As part of its goal to reach net zero emissions by 2050, the UK Government's Boiler Upgrade Scheme provides money to encourage households in England and Wales to switch from gas boilers to heat pumps. However, critics have observed issues with cost and efficiency that could affect their take-up, even considering the money the Government is providing towards them.

We spoke to Nigel Glen, Executive Chair of The Property Institute, about what's going on with heat pumps and whether they really are the future of heating for the UK's homes and flats.

What are heat pumps?

Heat pumps transfer heat from outside (either the air or the ground) into the inside of a home, where they can be used to heat the building and its hot water. Put simply; they work like reverse-air conditioners, heating air rather than cooling it.

Why does the Government want to move to them?

The Government intends to decarbonise all sectors of the UK economy through the next decade to make sure that it meets the national and international commitments it has made to tackle climate change. With 85% of UK homes using gas boilers, their usage makes up more than a fifth of our carbon emissions. Shifting households away from this reliance on fossil fuels will be crucial if the UK hopes to meet its green energy targets by 2050.

What problems do heat pumps pose for block managers and leaseholders?

The prohibitive cost, particularly when applied to a leasehold situation, appears to be the most pressing concern.

"One of the problems is that the technology is pretty well known—it's basically an air conditioner in reverse. So when I talk to manufacturers and ask if costs are going to come down, they say no, because they are already at capacity for building air conditioners," explains Nigel Glen. "Even with the Boiler Upgrade Scheme, the cost isn't reduced to the equivalent of a gas boiler. And the running costs are significantly higher."

While offering a cleaner form of green energy, heat pumps require heavier usage to generate the same amount of heat as a gas boiler.

"They work in a completely different way from your classic gas boiler, which produces a lot of heat very quickly," says Nigel. "Heat pumps produce a lower amount of heat, so you have to run them almost continually, which is going to require a lot of electricity. The key problem is they currently cost around three times as much as a gas boiler and cost twice as much to operate. Therein lies the rub.

"Retrofitting is also going to be a problem; it's not quite a case of unplugging your gas boiler and plugging a heat pump into the same socket. To work effectively, heat pumps need a well-insulated house with decent double glazing—so the heat pump will be only one part of what is needed overall—and it all adds up."

When it comes to leaseholders, this problem becomes particularly acute, with people who have invested in a leasehold property for a shorter period of time unlikely to want to foot the bill.

"If, as a block manager, you're going to leaseholders and saying we should install this very expensive—and expensive to run—machine, leaseholders are understandably going to say no because they're only going to be there for two, three or five years. Why would they want to pay for something that never pays itself back?"

Unless there is a communal boiler, in a block situation, each individual flat would need its own heat pump unit. "Imagine walking down a residential street and seeing something the size of a fridge outside every flat. Will councils allow it?" asks Nigel.

"I've seen properties where units sit on the roof like a fake chimney, which looks better, but the downside is when it needs maintenance, somebody's got to go up on the roof. But if you put it on the ground floor so it can be maintained easily, I'm afraid to say somebody might steal it because they're going to be valuable. And let's not forget that they "hum" – which people will find disturbing if it's outside their bedroom."

With the Government hoping 600,000 heat pumps will be installed per year by 2028 , there's likely to be quite a bottleneck. Nigel says: "The CEO of a major gas provider told me it takes about a year to convert someone's skills from being gas certified to installing a heat pump. That's quite a long time. It's not just a case of going on an afternoon course and being certified."

Are they the right solution?

According to Nigel, "There are loads of practical issues around them, but at the moment, they're the preferred option because they're all we've really got. The technology will undoubtedly improve over time as well."

With technologies like solar panels improving, other options will likely become more widely available in the future, but for an easier way to improve efficiency, Nigel favours improvements to a building's insulation, such as its walls and windows. These will ensure that when green energy solutions are incorporated, their effectiveness is maximised. 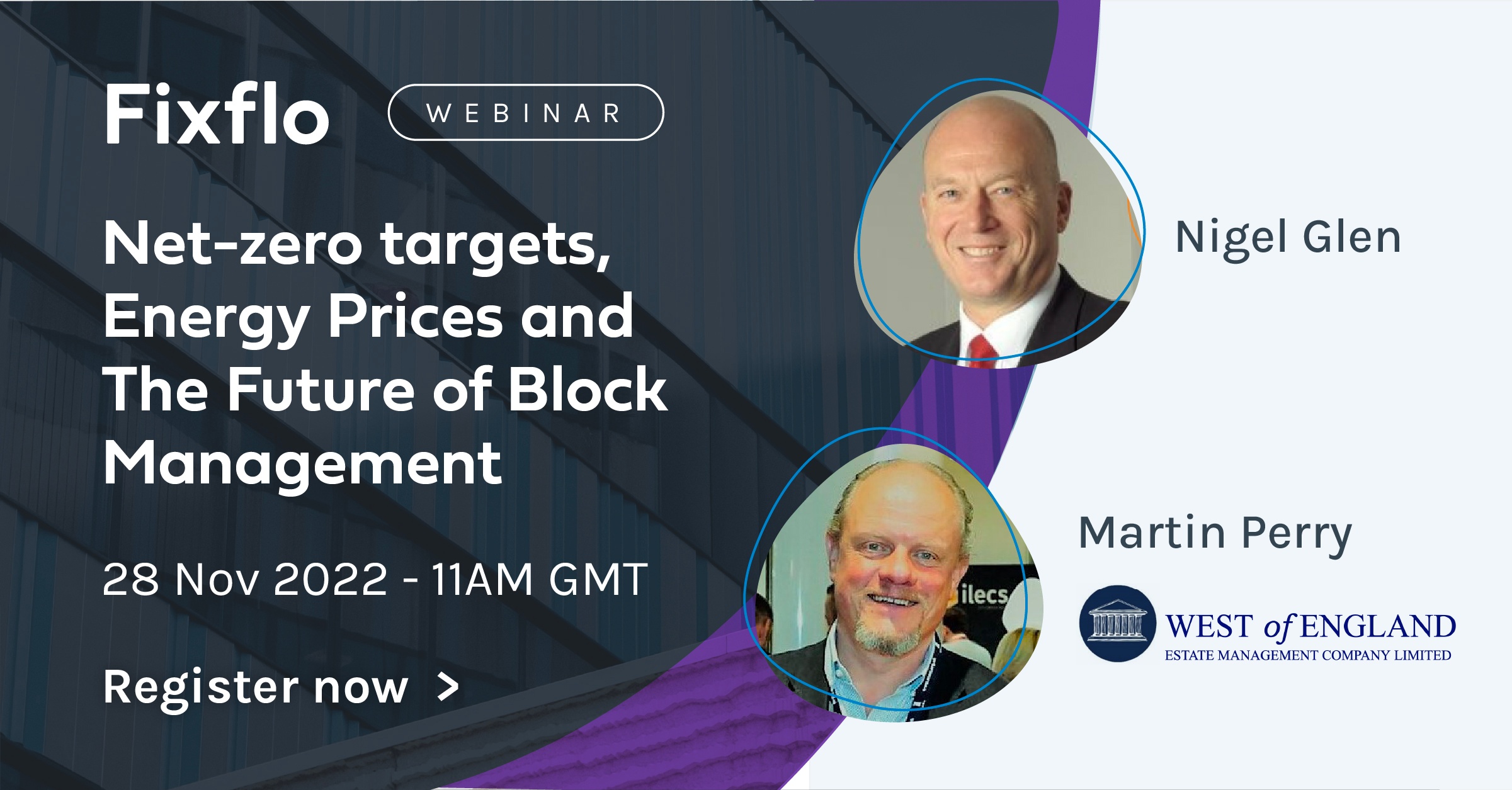 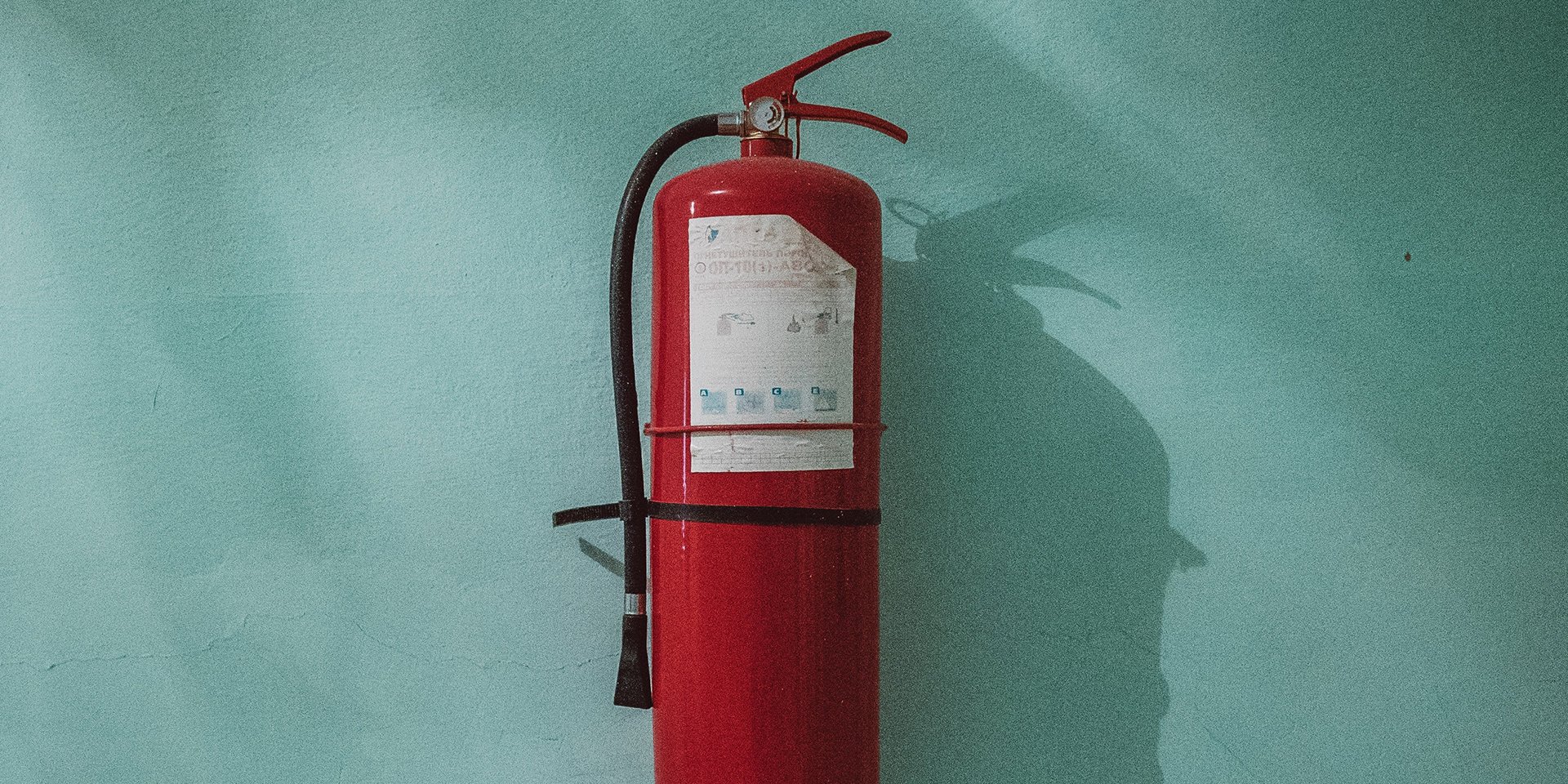 The Importance of Fire Risk Assessment in Effective Planned... 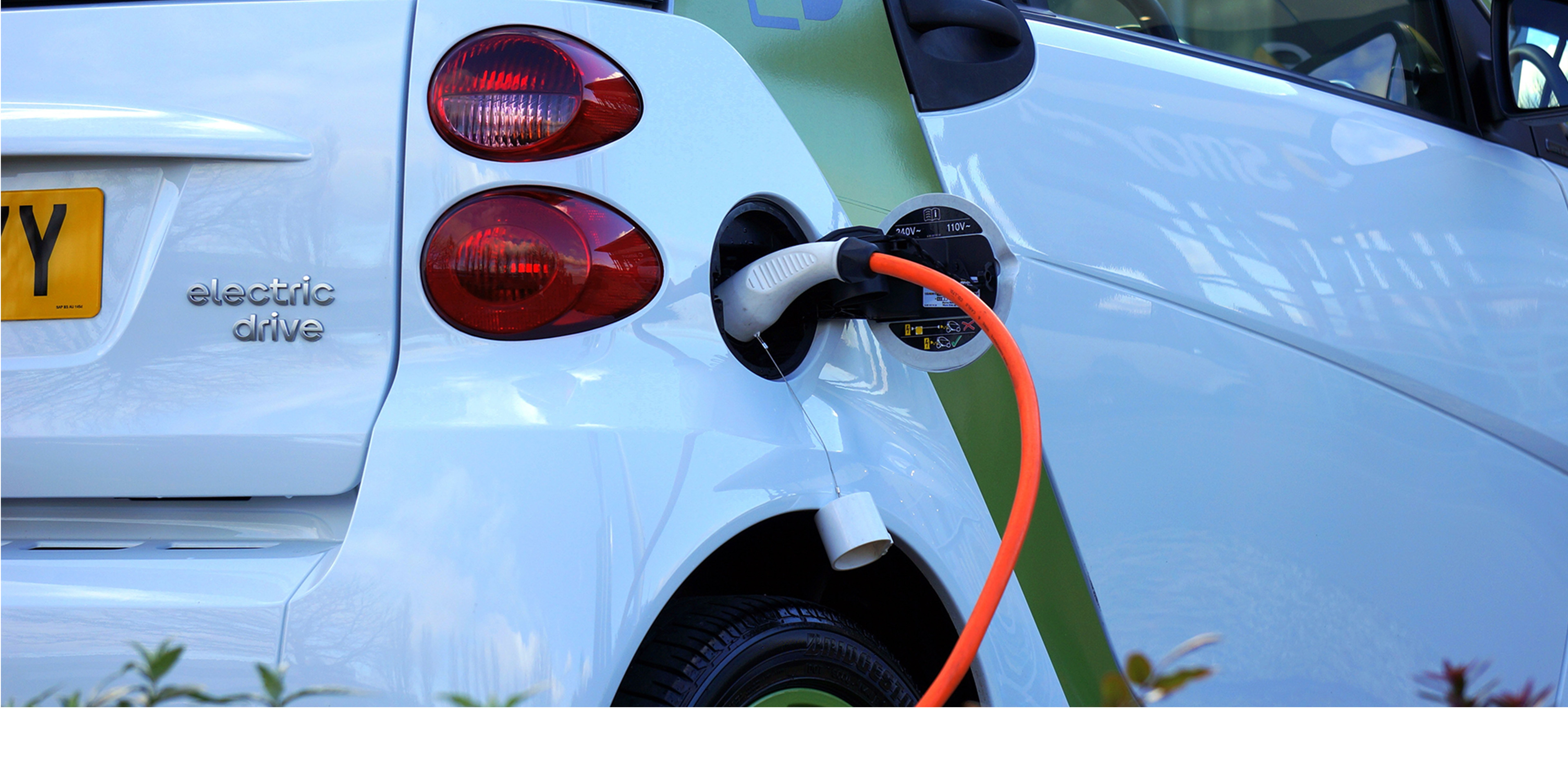 How will the switch to electric vehicles affect block managers?