With the Building Safety Bill having progressed to a new stage in the House of Commons last October, leaseholders, block managers and lenders are reminded that the clock is still very much ticking on the Bill becoming law. ‘Proportionality’ has become the new buzzword in relation to the Bill, with former Housing Minister Robert Jenrick having called in July 2021 for it to be instilled. But while the word might be thrown around a lot in theory, are we actually seeing ‘proportionality’ in practice?

In this context, proportionality means taking into account the severity of the risk of fire versus the costs and time involved when it comes to providing the solutions to neutralise it. In the wake of the Grenfell tragedy, there was an immediate move to remediate cladding issues in tower blocks, with lenders demanding EWS1 forms in order to mortgage or remortgage units for leaseholders. The controversial EWS1 form process was further hampered by the lack of surveyors qualified to perform the risk assessment and the reluctance of those who were to sign the form and accept the liability. Proportionality has been called for as a reaction to costly repairs programmes, with cost-effective solutions being pushed to the forefront and the immediate reversion to costly repairs being challenged.

What are the challenges being faced when it comes to its implementation?

While a report commissioned by the government in July 2021 concluded expert advice has consistently supported a ‘proportionate’ approach to fire safety in the wake of Grenfell, it also found that not everyone involved had adopted such a strategy. It pointed out the extreme caution and aversion to risk from some lenders, surveyors and insurers, resulting in huge excesses of information being demanded, costly exclusions and sky-high premiums. This has caused substantial mental and emotional stress for leaseholders, many of whom feel trapped in their properties or bound to expensive repairs that they cannot afford. The report also pointed out that while Grenfell was an extreme tragedy, it came about as a result of a number of factors, and that the majority of fires occur in houses, bungalows or converted flats.

The report recommended that EWS1 forms should not be a requirement on buildings below 18 metres, and while the government publicly supports this stance, it has not been mandated as of yet, and their advice note for building owners has not been updated.

Anecdotally, there are dozens of instances where buildings well below 18 metres are still being hit by charges for recladding and expensive repairs, while, at the time of writing, only three lenders had come forward to say they would no longer require the EWS1 form. The culture of fear and overcaution still abounds and until the Building Safety Bill is published and passed into law, it’s likely a gulf between what should be happening and what is happening will continue to exist, leaving leaseholders still experiencing the trauma of being held liable for things far beyond their control.

Implementing proportionality while retaining a commitment to fire safety at a realistic cost is a huge challenge and not something that can be solved overnight. Block managers, who for many leaseholders, are the face of development companies and the natural first port of call when it comes to solutions, have a big role to fill. Where they are faced with mental health risks from leaseholders, they should consider enforcing the ARMA/IRPM Unreasonable Behaviour Policy to ensure they are meeting leaseholders’ needs while protecting their own mental health and wellbeing.

Photo by Raul Petri on Unsplash

Learn about the latest legal updates block managers need to know about in Quarterly Legal & Compliance Updates for Block Managers Q4, the fourth in our series with Cassandra Zanelli, CEO of Property Management Legal Services. In this edition, we discuss the Right to Refuse, the impact of electric cars and more. 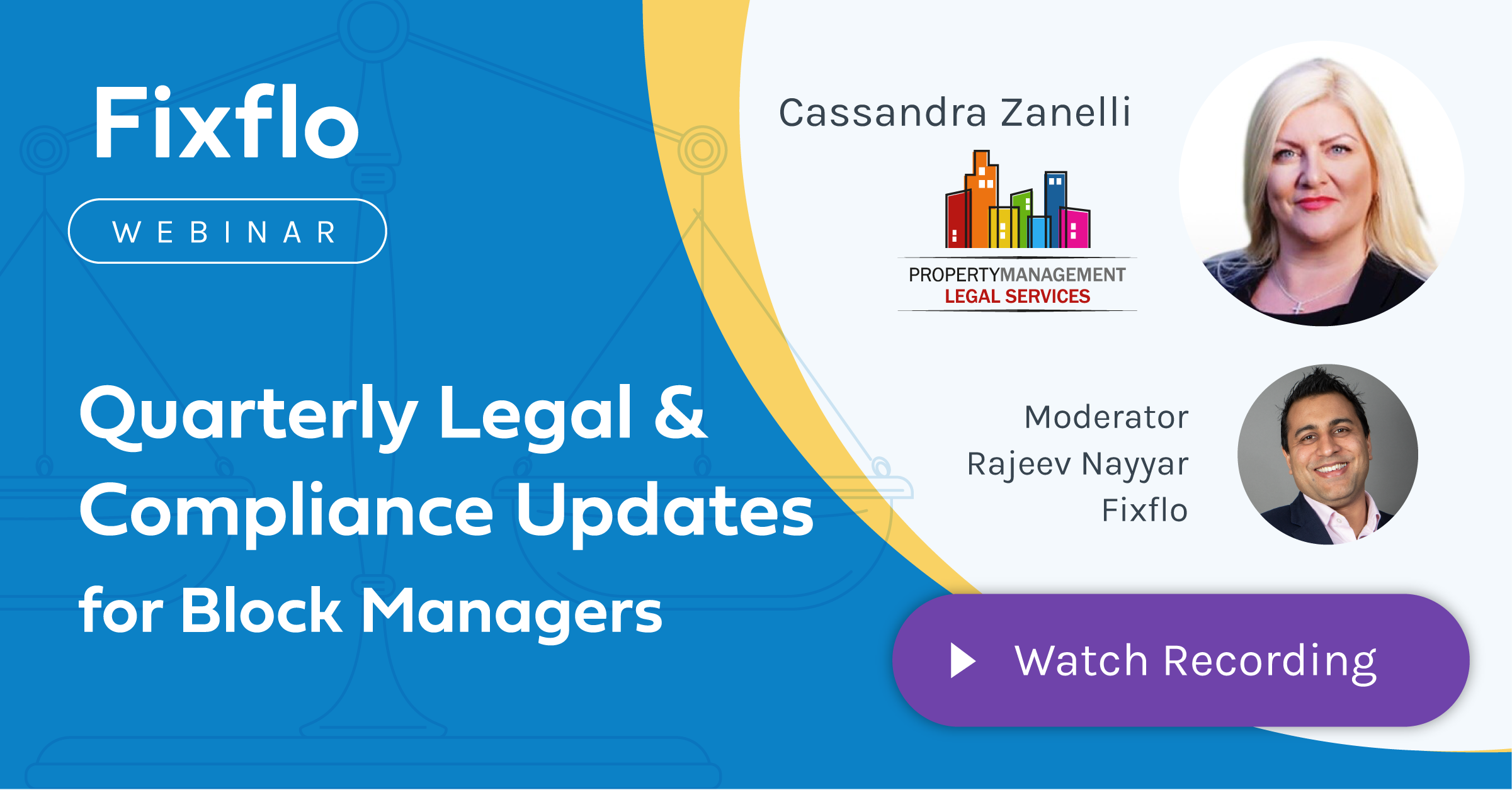 What Do You Need To Know About The Minimum Energy Efficiency...

Save Money With These Minimum Energy Efficiency Standards Quick Wins 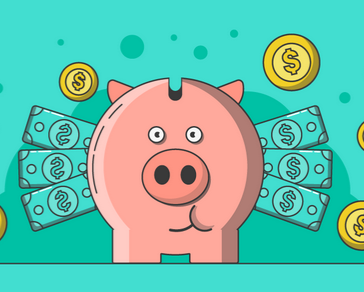