In what might be a major victory for leaseholders, the Government has revised its advice on EWS1 requirements, potentially freeing hundreds of thousands of leaseholders unable to sell or remortgage. New government advice confirms that buildings without cladding will be free from the need to acquire an EWS1 form.

The controversial EWS1 forms, which were first introduced in December 2019 by the industry as a response to the systematic failure exposed by the Grenfell Tower fire, had previously required that mortgage lenders be provided with an assessment report of the fire safety of external walls in buildings over 18 metres in height. Problems arose when the Government broadened its scope to include more buildings and mortgage lenders began to demand an external wall system survey for flats without established fire safety risks. With numbers of fire safety assessors disproportionately low and surveyors unable to sign off on buildings, the EWS1 form process created a bottleneck of frustrated leaseholders unable to remortgage or sell. That bottleneck will hopefully be eased with the Government reducing the requirements for EWS1 forms and promising new funding to train up assessors.

Under the new specifications, the Government estimates that 431,000 leaseholders who could previously have needed an EWS1 form will no longer face that requirement, allowing them to sell or move home more freely. These 431,000 leaseholders live in residential buildings greater than 11 metres in height and over three storeys, which crucially do not contain any cladding. Where previously the height could have been enough to justify the need for an EWS1 form, because these buildings have little or no cladding, they will not be subject to the EWS1 form anymore.

It is estimated that one third of residential buildings greater than 11m in height (more than three storeys) do not need to undergo an external wall survey process. The new rules will also affect over 50% of residential buildings (the equivalent of 610,000 leaseholders) because these buildings have insignificant amounts of cladding and, therefore, are not required to undergo an EWS1 process.

The Government has also pledged nearly £700,000 to train more fire safety assessors to carry out the EWS1 inspections from January 2021, which should fund almost 200 more assessors available to sign off on EWS1 forms, with 2,000 more to become available within the first half of the year.

The Government has also announced that RICS is working with lenders, valuers and fire safety bodies to formulate new advice for surveyors to enable them to “take a more proportionate approach” and reduce the number of buildings which need an EWS1 assessment. It is still uncertain when the new approach will realise or if it will be announced in the new year.

In August 2020, our webinar, What Should Block Managers Do in Respect of EWS1 Forms? was streamed with over 1,100 block managers and leasehold professionals in live attendance. A panel comprising sector leaders from ARMA, IRPM, PM Legal Services and RICS provided attendees with the background on the EWS process and debated the root causes to problems the industry was experiencing with the EWS1 form. The discussion was subsequently recorded in this eBook, Breaking Down Barriers: The EWS1 Form.

What you need to know about the Draft Building Safety Bill 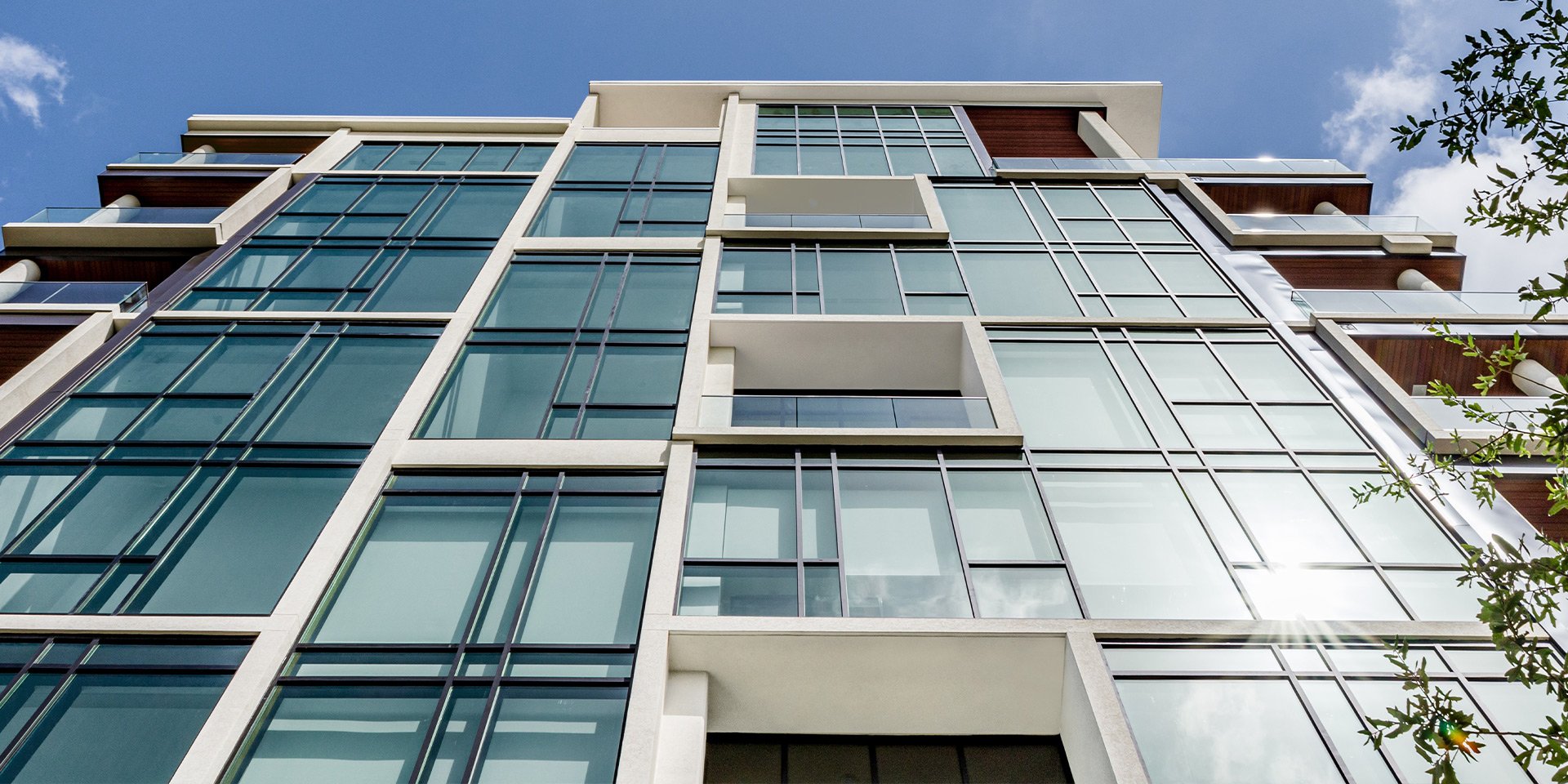 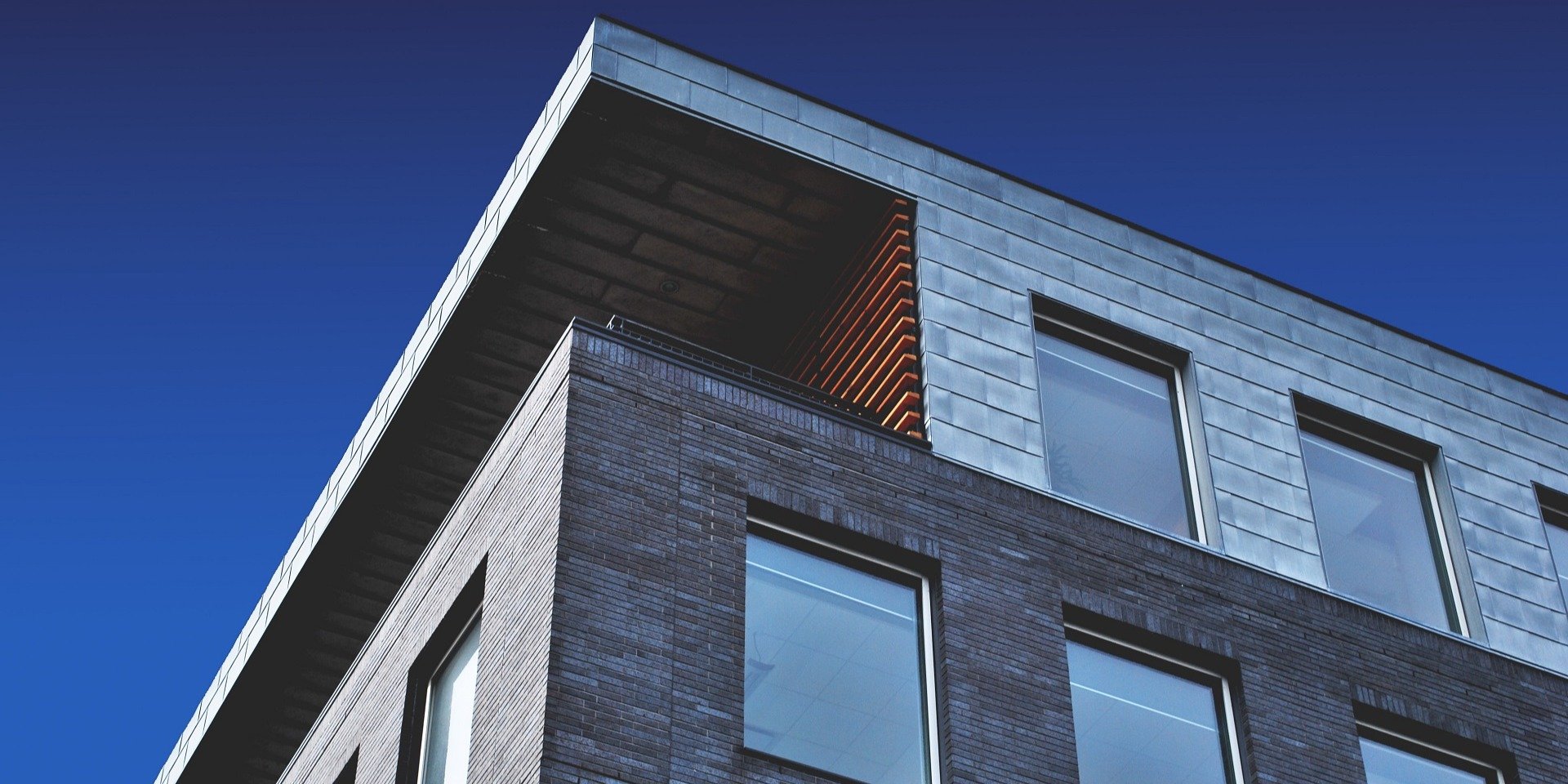