Despite the fifth anniversary of Grenfell passing this year, there is still much uncertainty around the removal of unsafe cladding. While a funding ‘waterfall’, determining who would be responsible and in what order was added to the Building Safety Act in March 2022, there has been little movement since then. We talked to industry expert and Executive Chair of The Property Institute, Nigel Glen, to find out why disputes over leaseholder protections and who will really pay has stalled building safety progress.

What has been agreed so far?

Cladding remediation, or the process of removing unsafe cladding, is supposed to be a cost absorbed by the owners of a building or the land (the landlord or freeholder) and in the last resort to the leaseholders (up to a cap). But in practice, the details of how this will actually work and the legal contracts behind it are still unclear, and this is stalling progress.

At the beginning of this year, Housing Secretary the Rt Hon Michael Gove promised that no leaseholder living in a building more than 11 metres high would face costs for fixing dangerous cladding. “In a nutshell, the developers will pay for pretty much everything is the way he saw it,” explains Nigel Glen. “If there isn’t a developer, landlords will be next in line, followed ultimately by leaseholders. The amount they may pay will be capped, depending on geographical area. That was how it was spelt out.”

In practice, it hasn’t proved to be that simple. “It sounded good — I remember the day; it was Valentine’s Day, so the trade press started to call it 'the Valentine’s Day Massacre'. We had spent a lot of time negotiating on cladding remediation under the Government plan at the time, whereby other building safety matters such as internal compartmentation were effectively being kicked down the road. But then the Rt Hon Michael Gove weighed in with his speech and put the developers on the front line for pretty much everything, including compartmentation,  rather than just saying they would pay for cladding. Although a welcome change to policy, it pretty much stopped remediation in its tracks. And that’s kind of how it’s remained. The developers haven’t signed the contract yet.”

Essentially, the conversation about who pays for what has stopped. “There seems to be a disagreement about what developers will pay for. You get the feeling the developers are saying they will do just what they believe is the most vital safety work and the leaseholders want more substantial improvements. Because that contract hasn’t been agreed and the details haven’t been hammered out, everything has stopped. Unless there is no developer involved and the funding is from the Building Safety fund, in which case it’s trundling on.”

The stalling of this progress has big implications across the country. The Building Safety Programme Monthly Data Release for October 2022 from the Department of Levelling up, Housing and Communities has shown that even five years after Grenfell there are still over 300 high-rise buildings with incomplete cladding removal works. That means thousands of people are still at risk, in addition to those whose lives have been put on hold and have been unable to sell their flat while they wait for decisions to be made.

How can we move forward?

“It’s pretty tricky at the moment because we don’t have clarity to begin remediation work," says Nigel. “Going to the developers directly and expecting them to pay ahead has made everything stop.

"It would have made sense for the government to provide funding upfront. Fund first, get the money later would have been much simpler. I understand they wanted to protect the taxpayer but it’s going to take years.”

Are there lessons to learn from this? “Stop shifting the target. Pledges are great; they show intent. But then you get the lawyers involved. It’s frustrating for everyone — we’re all just hanging around. The waterfall was a step forward for deciding where the money is going to come from, but when, how and for what?” Those are the questions that need answering if we are to solve this cladding crisis.

On 7 December, 2022, the Government launched a consultation regarding a proposed Building Safety Levy that would charge developers fees for new developments. This would pay for cladding removal from buildings over 11 metres in height, solving the estimated £3 billion funding gap for remediation not paid for by developer commitments.

It's not just building safety that will transforming block management. The Government's net-zero targets loom over the next few years, and it's best to get ready now. Join Nigel Glen and block management firm director Martin Perry in this on-demand webinar and discover how to prepare for the transformation ahead. 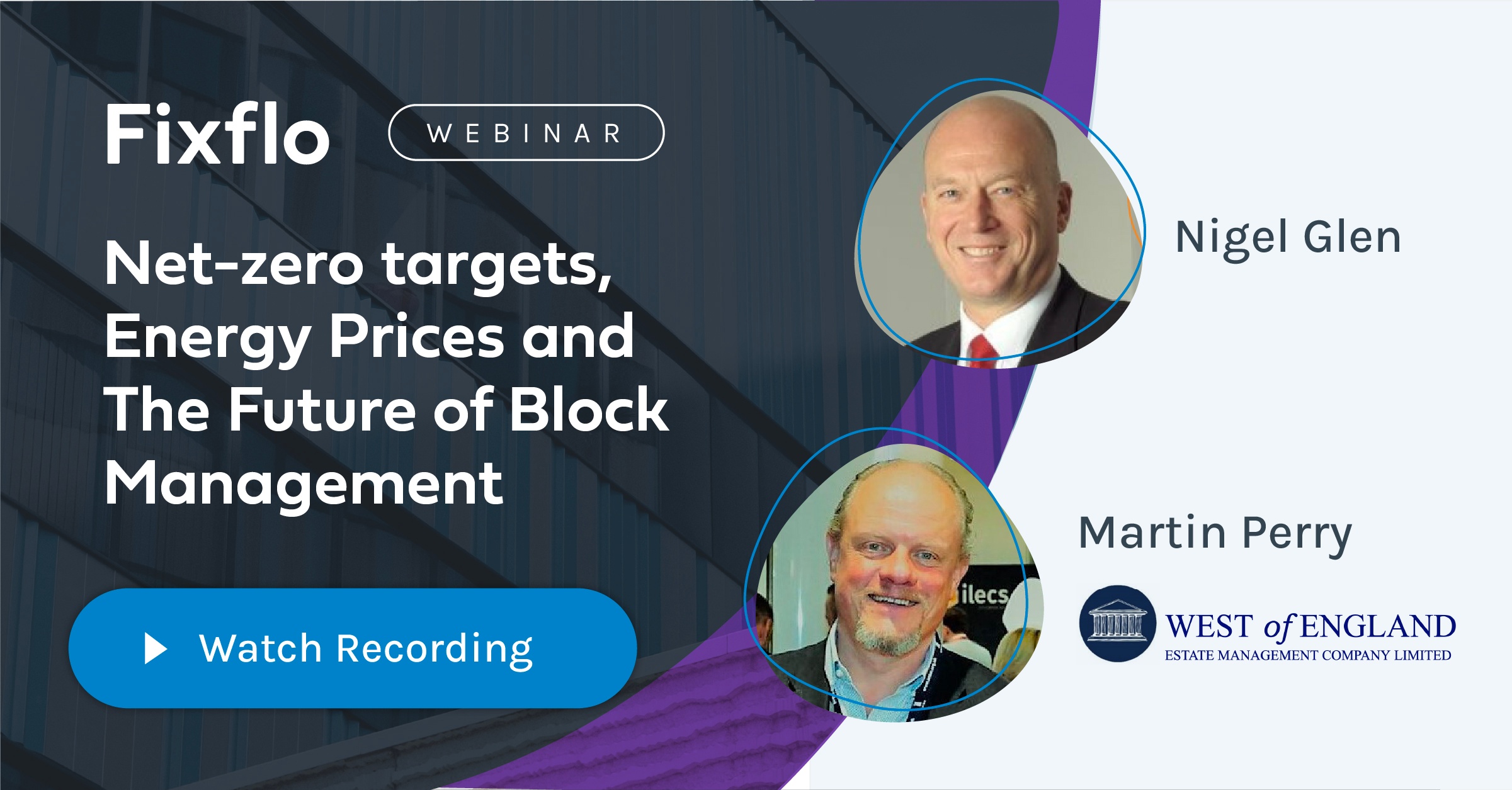 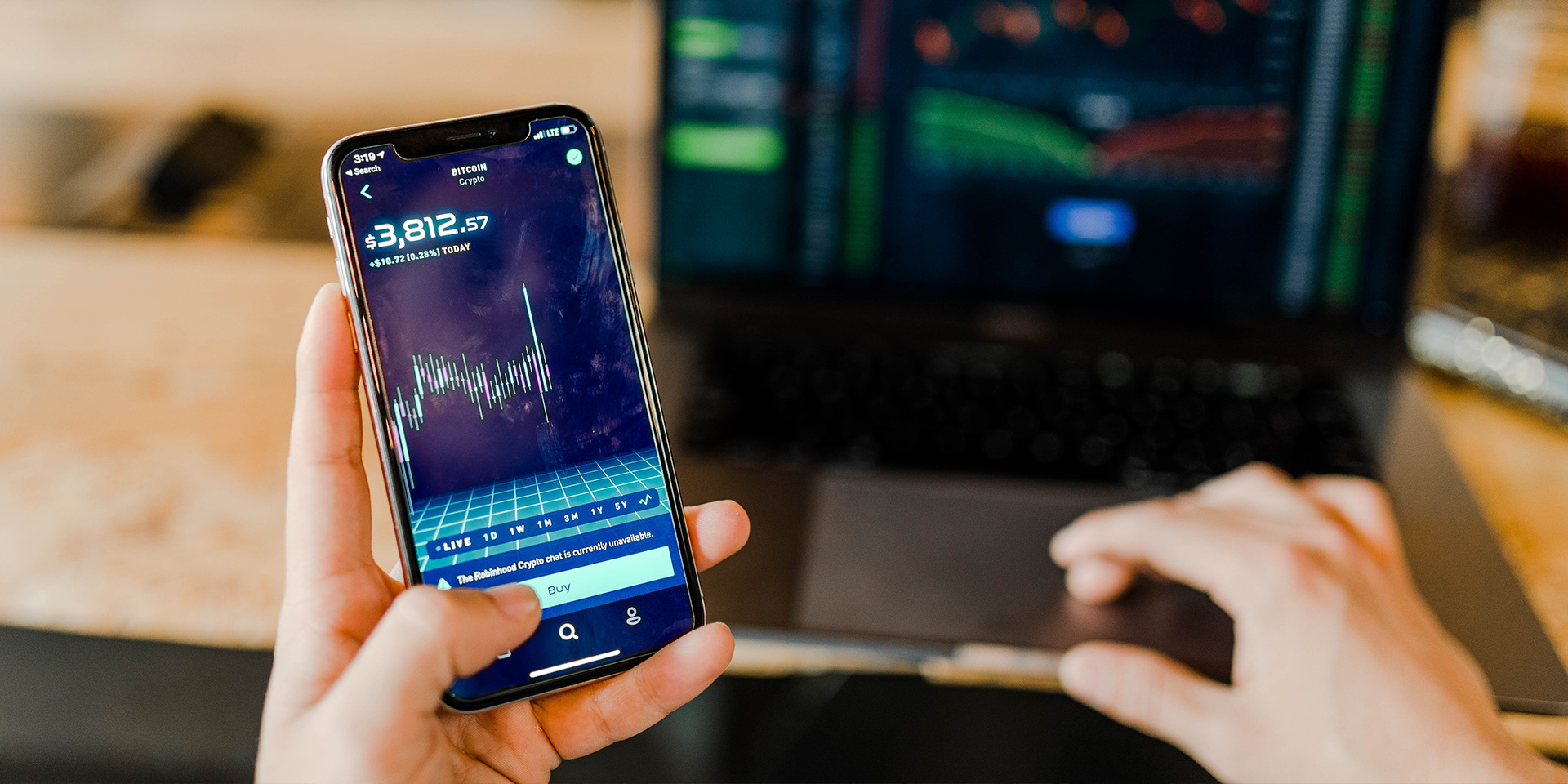 Leasehold Property - What is the Cost? 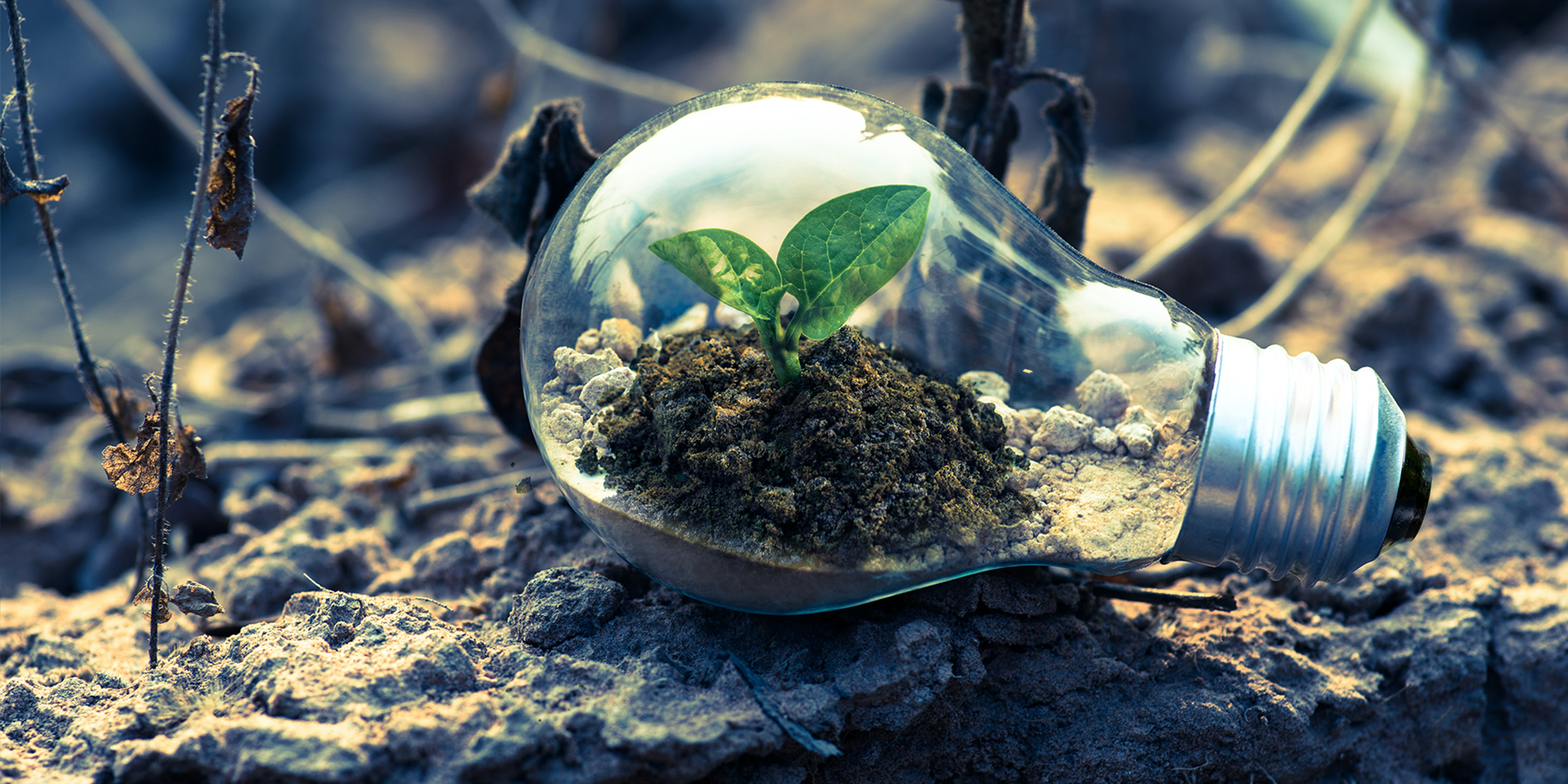 What's stopping block managers and leaseholders from moving to... 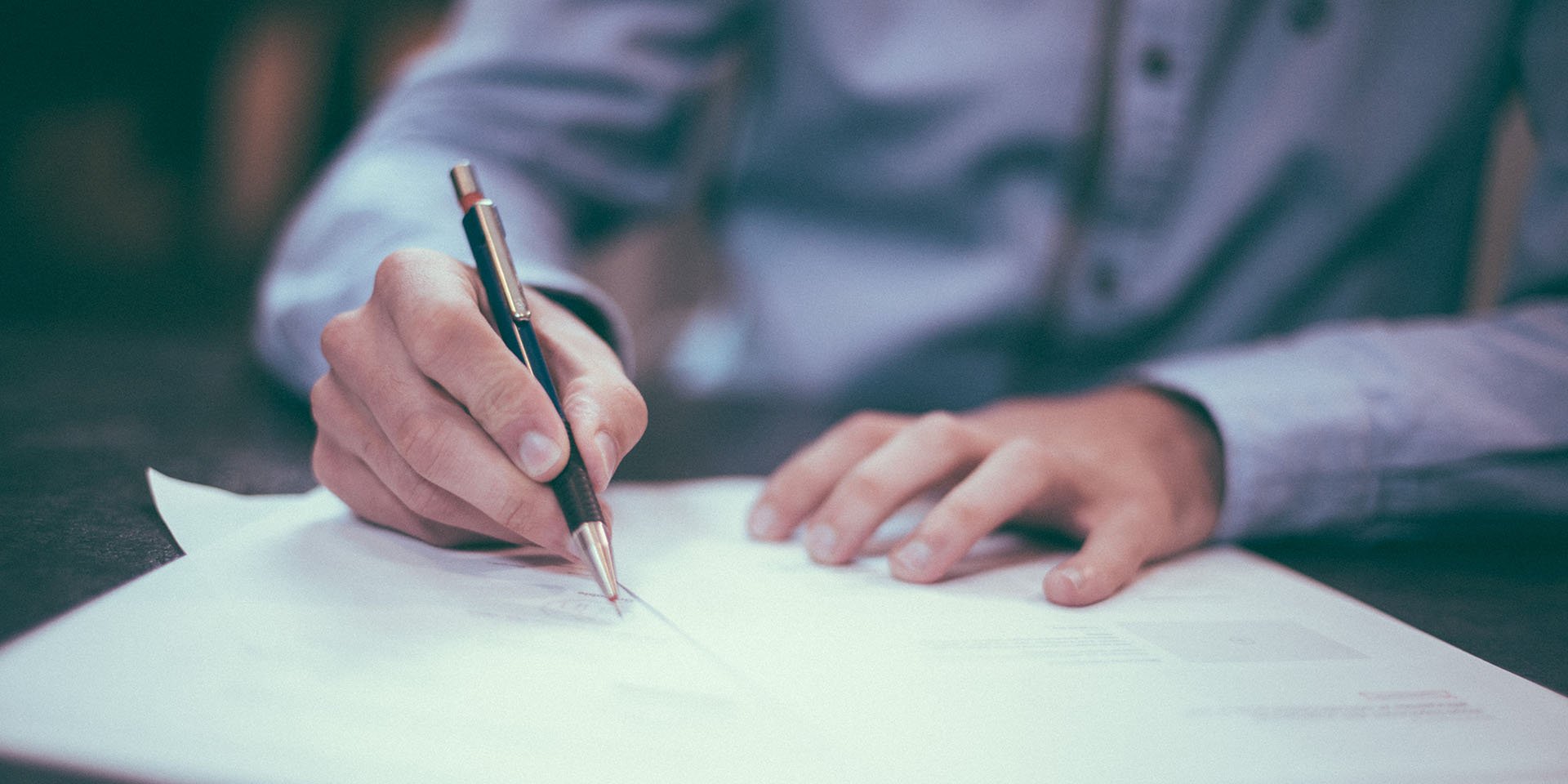