What the new energy price cap means for block managers

The Government has taken urgent action in a bid to tackle the ongoing national energy crisis. The £2,500 average price cap is designed to protect ordinary consumers from the rising wholesale cost of energy. Despite coming as a relief to some, the measures have led to more questions than answers for many others.

We spoke with Nigel Glen, Executive Chair of the Property Institute, to demystify the new energy price cap and find out what it could mean for the future of our industry.

How does the new energy cap work?

The Prime Minister has decided that there will be an energy price guarantee for the next two years, which means that the average household will spend an estimate of £2,500 on energy each year.

However, most households are not average. With everyone using energy in varying amounts, spending is not necessarily limited to £2,500. As Nigel explains:

“It’s not a hard cap. The price per kWh has been capped, not the bill, which means the more energy you use the bigger your bill will be.”

“Interestingly for people living in purpose built or converted flats, the real estimate is around £1,750 to £1,950, which is slightly lower than the average, but still expensive compared to what we were paying a year ago.”

“The system works by charging individuals up to the capped rate of energy, and then recovering anything off of the wholesale price from the Government. By absorbing some of that extra cost, the Government can limit the impact of rising energy prices on ordinary people.”

How will the energy cap affect different payment plans?

The new energy price cap will impact your residents’ spending in different ways, depending on how you are currently paying for energy. “If occupiers are on a fixed tariff they won’t be affected by the energy cap, and they will likely be paying slightly less. If they are on a shared variable tariff, it’s capped. So they will pay 34p per kWh for your electricity, and 10.3p per kWh for gas,” Nigel outlines.

How is the Government supporting people?

There are other mechanisms in place to protect people from the price increase, as Nigel details: “Each eligible household will receive £400 over six months in equal monthly instalments from 1 October. There are a wide range of other support packages available, such as Winter Fuel payments, Disability and cost of living support payments."

“So that’s the action being taken for people who either live in a house or are on their own heating system within a flat. If you are on a heating network it works slightly differently. Communal heating is outside the residence it supplies, and therefore it’s considered commercial. The Government has announced a commercial plan which will limit the cap to even lower levels - electricity will be 21p per kWh instead of 34p, and gas will be 7.5p instead of 10.3p.”

There are weaknesses to this plan. The cost of borrowing, and the fact that measures for commercial heating systems will only last for six months are cause for concern, as Nigel asserts: “It’s not fair or equitable for Government support to end for people who are living in a flat with communal heating in six months.

“The short-term measures prevent people across the industry from being able to plan ahead without accommodating massive potential increases in service charges, which have to be calculated over a 12 month period. With no guarantee of the commercial gas price cap being extended, they will have to assume the worst – or risk running out of money to pay essential bills."

“Although a price cap might sound good, it’s still £600 more expensive than the previous limit. There is also the question of who pays for it all. The Government is covering costs through increased borrowing, which of course will need to be paid back through taxes. This means that in the long term the cost of these measures will be passed onto the next generation,” he states.

What will the future look like after the energy price increase?

At the time these measures are put in place, the energy future of the UK seems uncertain. “The energy crisis brings new urgency to the question of sustainability. With oil and gas costing so much, there is a renewed focus on more efficient and renewable sources of energy, such as solar panels and battery power storage.”

“The greenest energy is the energy you don’t use, and so looking into increasing efficiency wherever possible could be a really smart way of managing the rising cost of energy."

It’s no longer something people can ignore, and so it is possible that over the next few years the UK significantly improves its efficiency and sustainability in terms of energy,” Nigel concludes.

Details regarding Government support during the energy crisis can be found here. To learn more about our energy future, including Government policy, industry news, and updates on the decarbonisation mission, check out our webinar series.

Jessica is an avid writer with experience in B2B and B2C communications. Outside of creating copy, she enjoys cosy video-games and spending time with her hairless sphynx cat, Neo.

A Guide to the Minimum Energy Efficiency Standards (MEES) 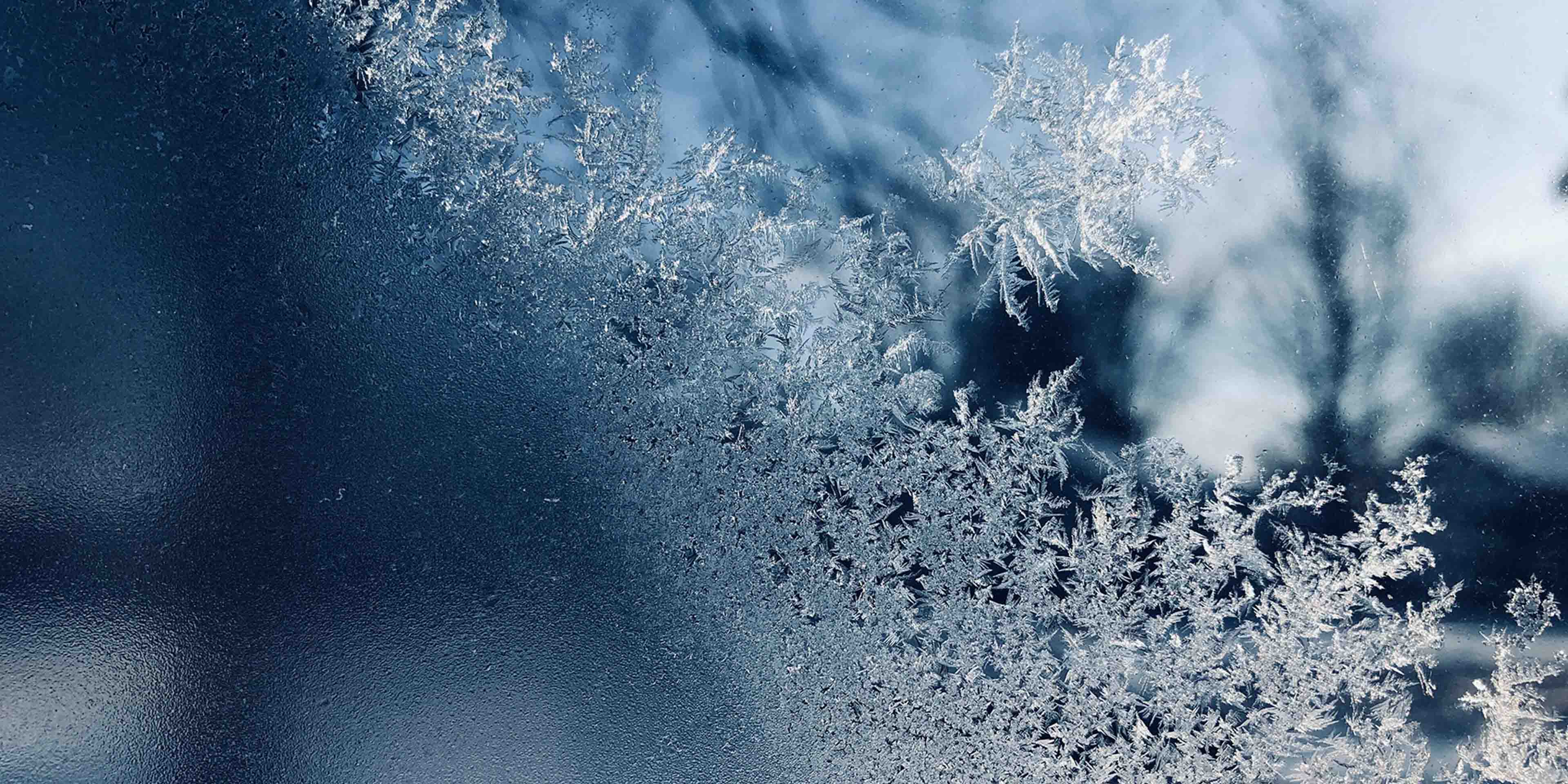 Energy cap increase: How to help your residents this winter