The Section 20 process for major works was first introduced into legislation as part of the Landlord and Tenant Act 1985. However, much has changed since then, including interest rates and the cost of living. We spoke to Nigel Glen, Executive Chair of The Property Institute, to discuss whether, in its current form, Section 20 is fit for purpose.

“Section 20 was designed to protect leaseholders and give them a say in the process. To my mind, it might do the latter, but it doesn’t effectively do the former,” says Nigel.

“It gives them an option to contribute, which is a good thing, and it ensures that they are told about upcoming projects (though they may not always take notice until the invoice arrives). The downsides are that it incurs costs and can create delays—what do you do if you have an issue that’s weather-dependent? You can apply to the Tribunal for dispensation, but that can end up taking longer because the courts are so booked up.

”Does it truly protect the leaseholder? I would say no as it is a process rather than a protection – you still have to go to Tribunal if you think the Section 20 is unreasonable.”

What costs does following Section 20 entail?

“The process requires three letters, and each stamp costs around £1, so that’s a cost of £3 per leaseholder, per consultation when the post is used. Plus there are the costs of envelopes, paper and toner. This doesn’t take into account the time it takes to prepare the letters and stuff all of those envelopes – many of us have sat in board rooms spending hours on end doing this. Across the whole community of leaseholders, it could easily end up costing millions of pounds a year just in administration costs, and those costs will likely get passed on to them.”

There are also issues with the level of cost that triggers Section 20: £250, including VAT per single leaseholder.

“This was set in 2003 when VAT was 17.5%,” explains Nigel. “Now VAT is 20%, and inflation has significantly eaten away at the £250 level. We’ve talked with Government a few times and think it should be updated to a £350 threshold. This should exclude VAT to avoid fluctuation. And it would make sense for the requirement to trigger not once a single flat reaches it but rather when the average per flat reaches it.

"We should also consider if it works for very small blocks, where everything will trigger the consultation, or very large blocks, where hardly anything will. The aim is not to help managing agents avoid Section 20; it’s making sure it’s used appropriately.”

Landlords must follow the Section 20 process for any long-term agreement over 12 months, where costs would be passed onto leaseholders.

This is a particular issue when finding energy suppliers because prices fluctuate rapidly and usually can only be held for a day or two, meaning by the time leaseholders agree to a contract, the price will almost certainly no longer be available.

Even if landlords act quickly to secure a good price, the contract can only last for 12 months, so leaseholders can find their energy costs shooting up at the end of this period.

“If we had been able to have put longer-term agreements into place with energy suppliers, we might not have been in such dire straits now,” says Nigel, referring to the cost of living crisis on everyone’s minds.

“It makes sense that utilities should be outside Section 20 because of the ephemeral nature of pricing. Making long-term energy agreements effectively unavailable removes the help for leaseholders that Section 20 is supposed to provide.

“I think Section 20 will be modified—we’ve had long conversations with the Government, and they can see the sense that it makes as energy costs are such a pressing issue.”

“If we had been able to have put longer-term agreements into place with energy suppliers, we might not have been in such dire straits now.”

“It makes sense that utilities should be outside Section 20 because of the ephemeral nature of pricing. Forbidding long-term agreements reduces help for leaseholders.

“I think Section 20 will be modified—we’ve had long conversations with the Government, and they can see the sense that it makes as energy costs are such a pressing issue.”

Should Section 20 be scrapped?

“If leaseholders want to keep Section 20, I’m certainly not going to fight against it, but I’m not sure it’s doing them any favours in its current guise,” argues Nigel. “It adds a costly layer of administration and stretches major works out. The positive sides are letting leaseholders know what is happening and ideally getting access to new contractors, but I don’t think it serves the purpose of leaseholder protection.

“Besides, Section 19 of the Landlord and Tenant Act already allows leaseholders to go to court and challenge costs if they don’t think they’re reasonable, so why have the Section 20 process as well? In an ideal world, I’d like to find other ways of getting leaseholder communication, involvement and contractor recommendations.”

As Nigel has discussed, Section 20 is fraught with issues. It can also be quite complicated, with a wide range of places where block managers can trip up if they’re not careful.

Our Section 20 webinar from earlier in September features a roundtable of experts, including Nigel, Cassandra Zanelli, CEO of Property Management Legal Services, and our very own Joe Goss, an ex-Block Manager, to discuss issues, how to avoid common pitfalls and more. 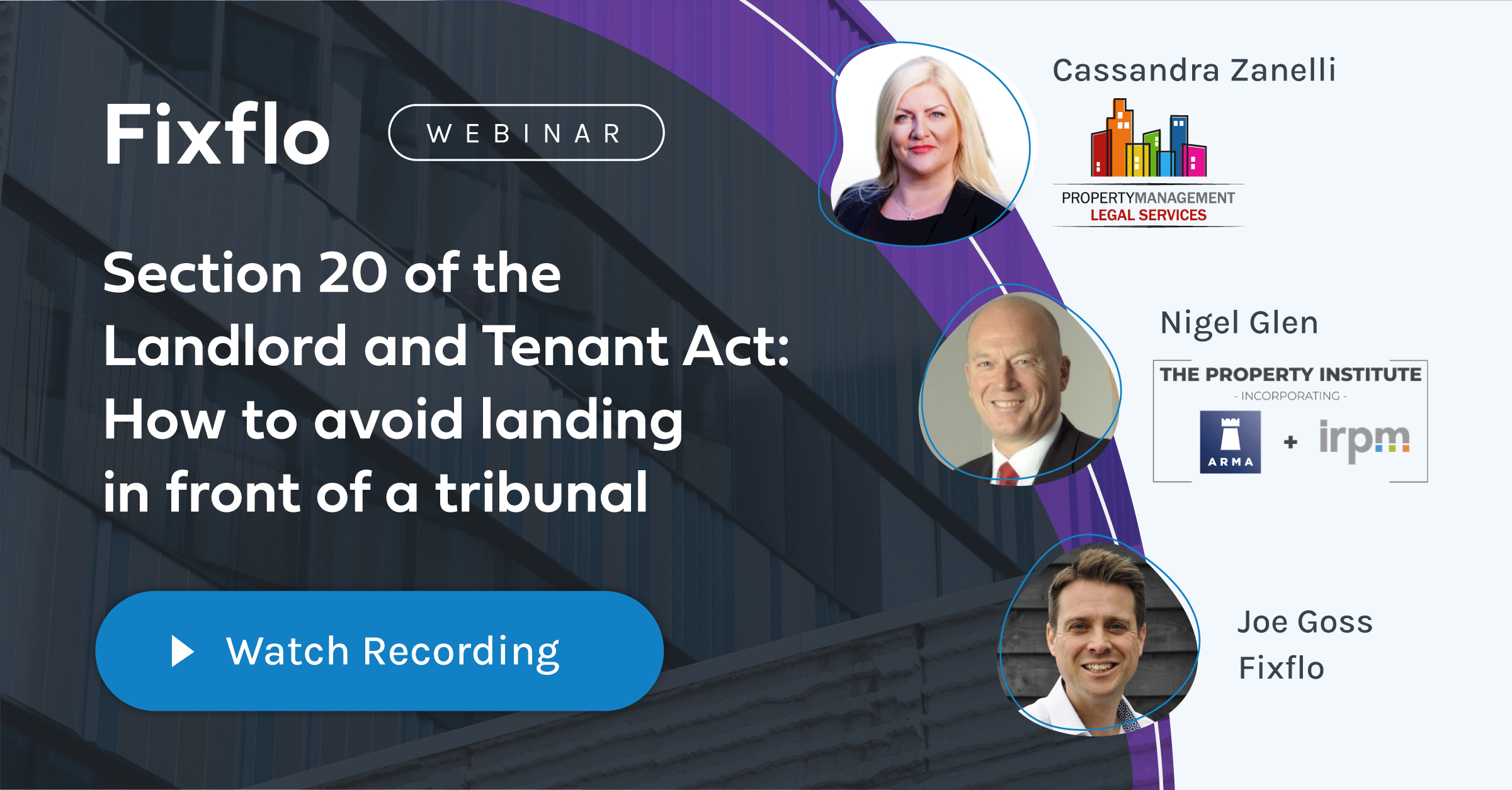 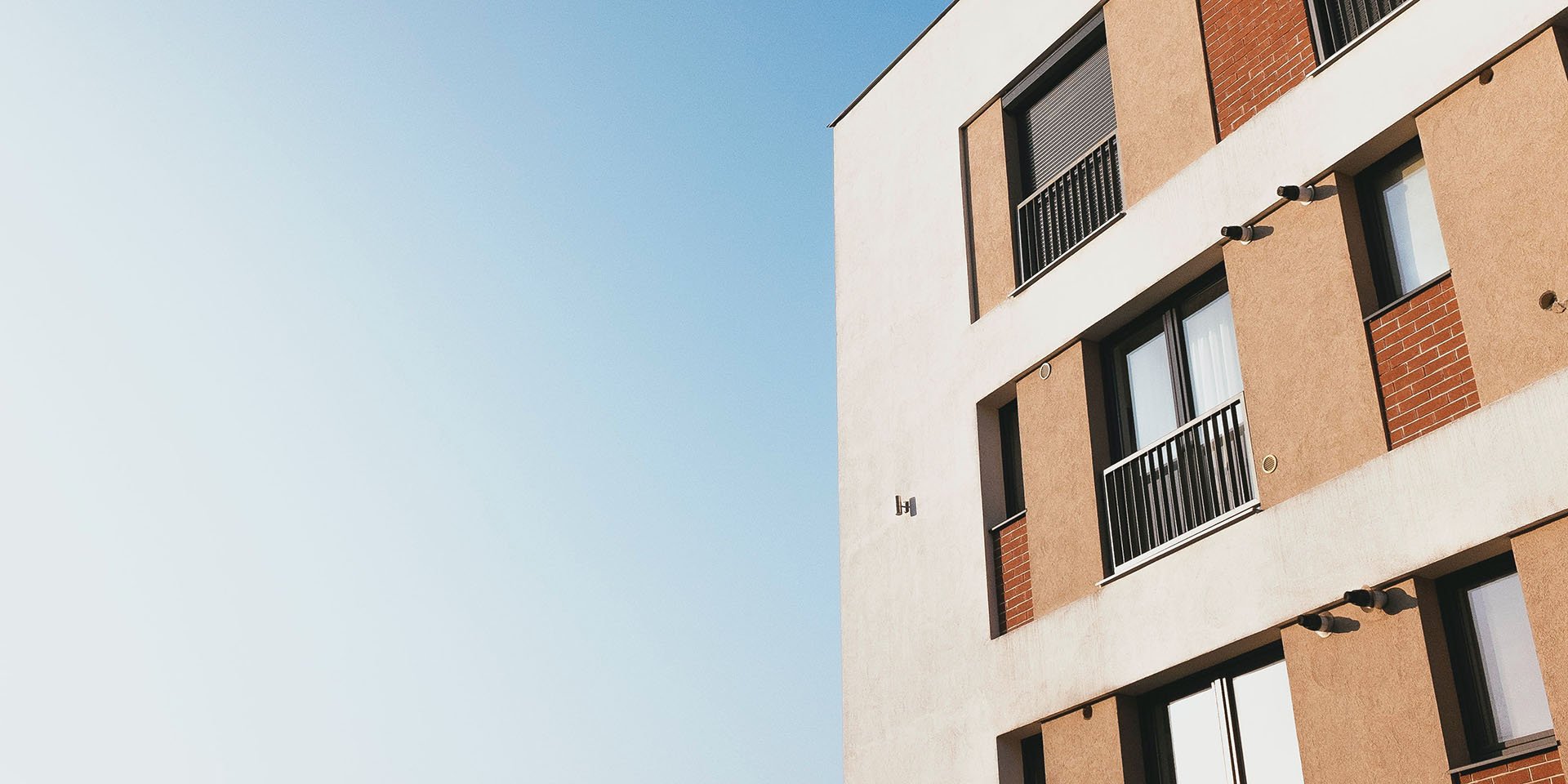 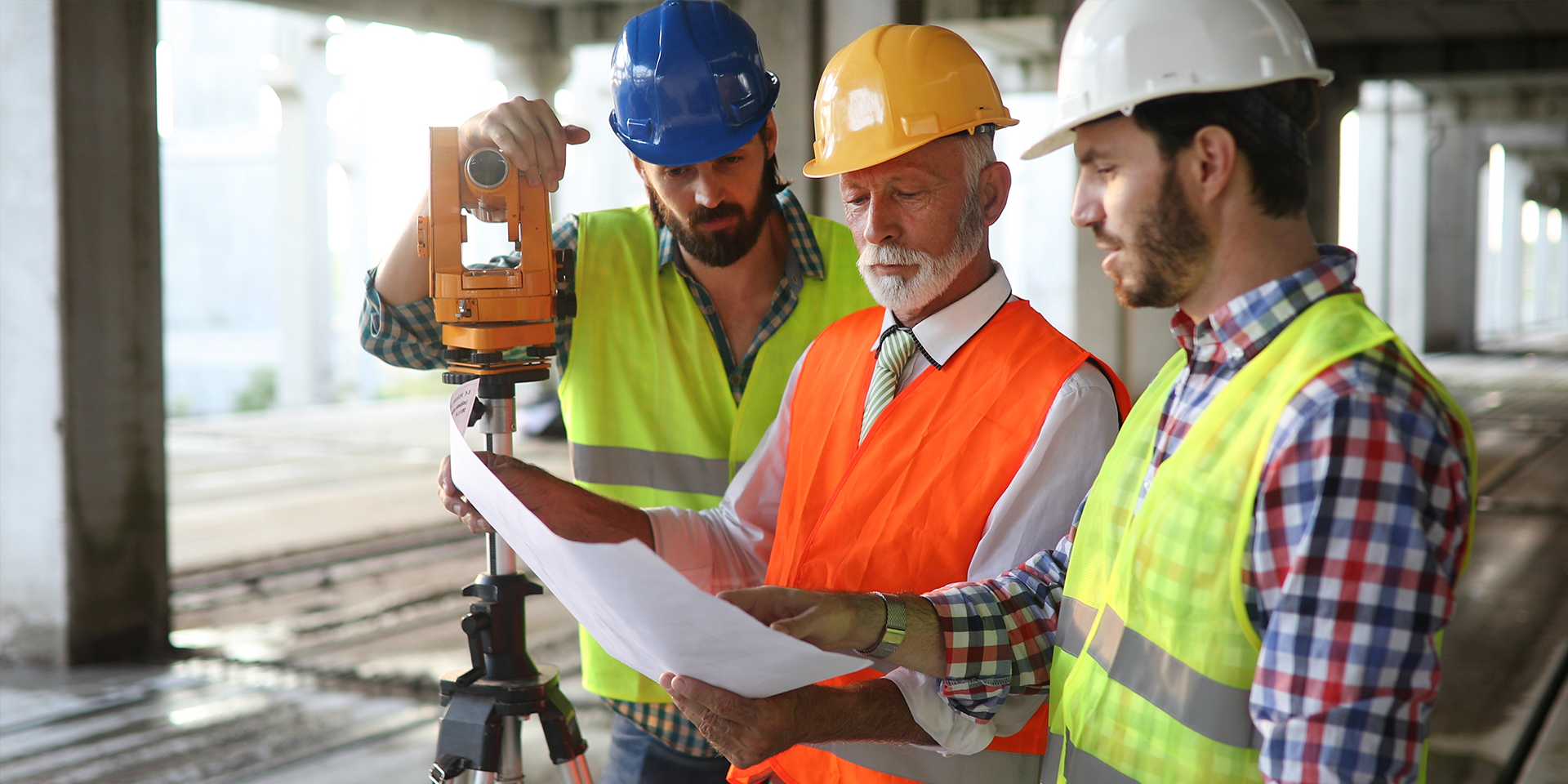