Since The Commonhold and Leasehold Reform Act of 2002, many leaseholders have acquired the right to manage their block through a right to manage (RTM) company. While this has advantages for leaseholders looking to take a bigger stake in the running and management of their block, problems arise when the blocks of flats exist as part of a wider estate, which is not under their remit.

Dual management over communal areas and shared facilities raises issues with responsibility, payment and residents’ or leaseholders’ rights. These were the issues raised by FirstPort Property Services Ltd v Settlers Court RTM Company, a case settled in favour of FirstPort Property Services Ltd by the Supreme Court, with implications for both block managers and leaseholders going forward.

To understand what happened and how it affects managing agents and block management companies, we spoke to Nigel Glen, Executive Chair of The Property Institute, the organisation formed by the merger of IRPM (Institute of Residential Property Management) and ARMA (Association of Residential Managing Agents) of which Nigel is former CEO and who were asked to intervene in the case.

What happened in this Supreme Court case?

The Settlers Court case concerned the Virginia Quay Estate, a residential estate with ten blocks of flats and rows of three-storey freehold terraced houses, surrounded by communal areas and managed by FirstPort Property Services Ltd. One of the blocks of flats, Settlers Court, containing 76 flats, set up an RTM company and acquired the right to manage in 2014, which meant it had the ability to charge its lessees for the provision of management services in place of the estate manager. The dispute arose because FirstPort had to continue providing services communally so as not to be in breach of agreement with the other blocks and lessees, while the lessees of Settlers Court no longer had to pay them a service charge for those communal services. This led to a shortfall. While the Settlers Court RTM was collecting a service charge from its lessees, in practice they were making minimal contribution to the maintenance and upkeep of the communal areas. When no agreement could be reached between the two, FirstPort went first to the First Tier Tribunal (where they lost the case) and then appealed to the Upper Tribunal. Here, Nigel Glen picks up the story.

“Because a precedent had previously been set by Gala Unity Ltd v Ariadne Road (a case in which the judge gave a block within the estate the right to manage the parking spaces, as well as the block, stating he was sure the dual management could be sorted out locally), the Upper Tribunal had to agree with the Gala Unity ruling,” Glen says. “What they did next was unusual though; they leapfrogged the case straight through to the Supreme Court, who had the authority to overturn the previous decision. The Supreme Court ruled that it didn’t make sense for an RTM to have rights over communal areas without having either the ability to charge for it or, frankly, the ability to maintain it properly.” The Gala Unity precedent was thus overturned.

How did ARMA become involved?

“ARMA was asked to become an intervener in the case, which meant that we were a separate third party. We were asked not to look at the specifics of this case but the issue more generally – what it means when an RTM has rights over an estate, whether it has worked elsewhere or remains a general problem. As ARMA don’t directly manage blocks we went out to our members and asked them to provide examples of positive or negative effects to determine how prevalent the problem was. Various members gave feedback, which we packaged up and supplied to the Supreme Court so they could see the wider implications of what the original Gala Unity case meant.”

What common challenges and difficulties are faced by block managers when managing estates with shared services?

“The right to manage creates an imbalance within the estate because an RTM can only raise funds from its own block. If it’s got the right to manage, for example, the dustbins of the whole estate, either the leaseholders can only get the money to do so from their own block, which is pretty unfair to its own lessees or, conversely, they could decide not to put any money in at all and then the estate manager, who still has an obligation to manage on behalf of the other blocks, can only recover a certain percentage of the costs from everyone else.

What happened in the Gala Unity case was the RTM on the block was responsible for 15% of the estate costs but decided not to pay anything towards it. As well as a financial shortfall, this lead to a deterioration in services, whether it’s roads, electrics or dustbins. The estate falls into disrepair because no maintenance gets done. It’s not just financial, it’s physical as well.”

Deterioration of services and areas falling into disrepair is a common pain point for estates under dual management because there are question marks over who holds the responsibility, meaning issues fall through the cracks. Often smaller RTMs lack the contractor contacts, time or tech solutions to ensure things are kept up to standard.

What implications might this case have for managing agents?

“It’s going to change the structure wherever there is an RTM on a shared estate, so it’s going to raise quite a lot of questions. A big one will be where an estate has previously been managed incorrectly and the money hasn’t been collected correctly over the years because they’ve followed the Gala Unity model, not the Settlers Court decision, what’s going to happen? Are all the service charges going to have to be backdated – which would lead to a whole bunch of horrors.” Glen shakes his head. “We need to know if this issue is going to be examined and applied retrospectively or whether it’s going to be a case of the past is the past. I would imagine there will be some test cases – if leaseholders feel they’re owed money from other leaseholders because of this ruling, they will want to go to a tribunal to find out if it can be applied retrospectively. Somebody needs to tackle this issue and set the precedent in the courts because there are a lot of unanswered questions.”

Some of these questions include how this affects the proposals from the Law Commission on RTM reform, and what happens to RTM companies who have been performing estate functions up until now? Will we now see an influx of disputes over where a block ends and an estate begins? No further guidance has been issued about this, but it is certain that the Supreme Court decision will have a significant impact on the sector, introducing new complications and considerations for block managers to potentially deal with.

For more on this topic and other vital block management legal updates, download our eBook 6 Block Management Compliance Updates Explained, a summary of a webinar we held with Cassandra Zanelli, Solicitor and CEO of Property Management Legal Services. 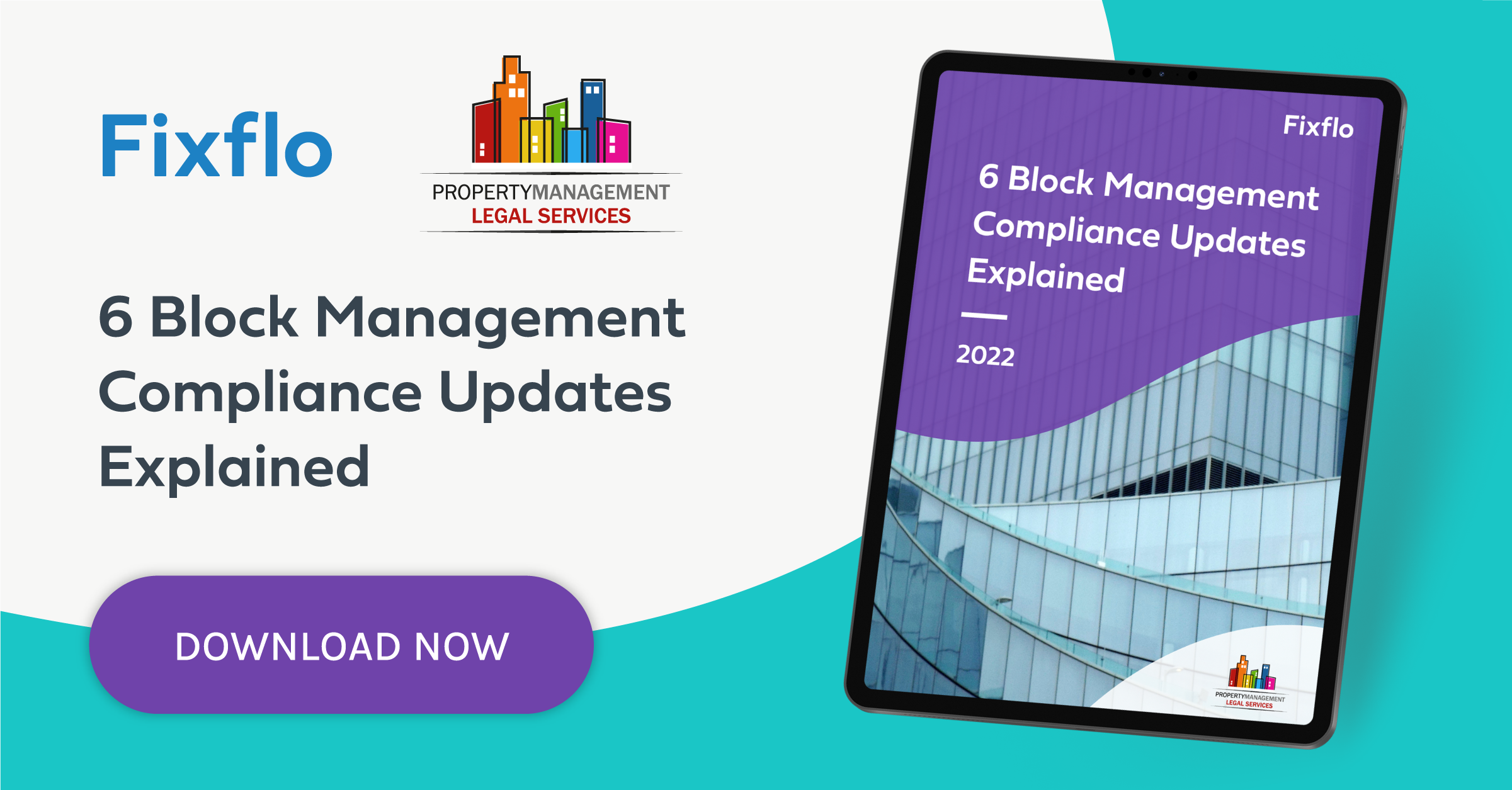 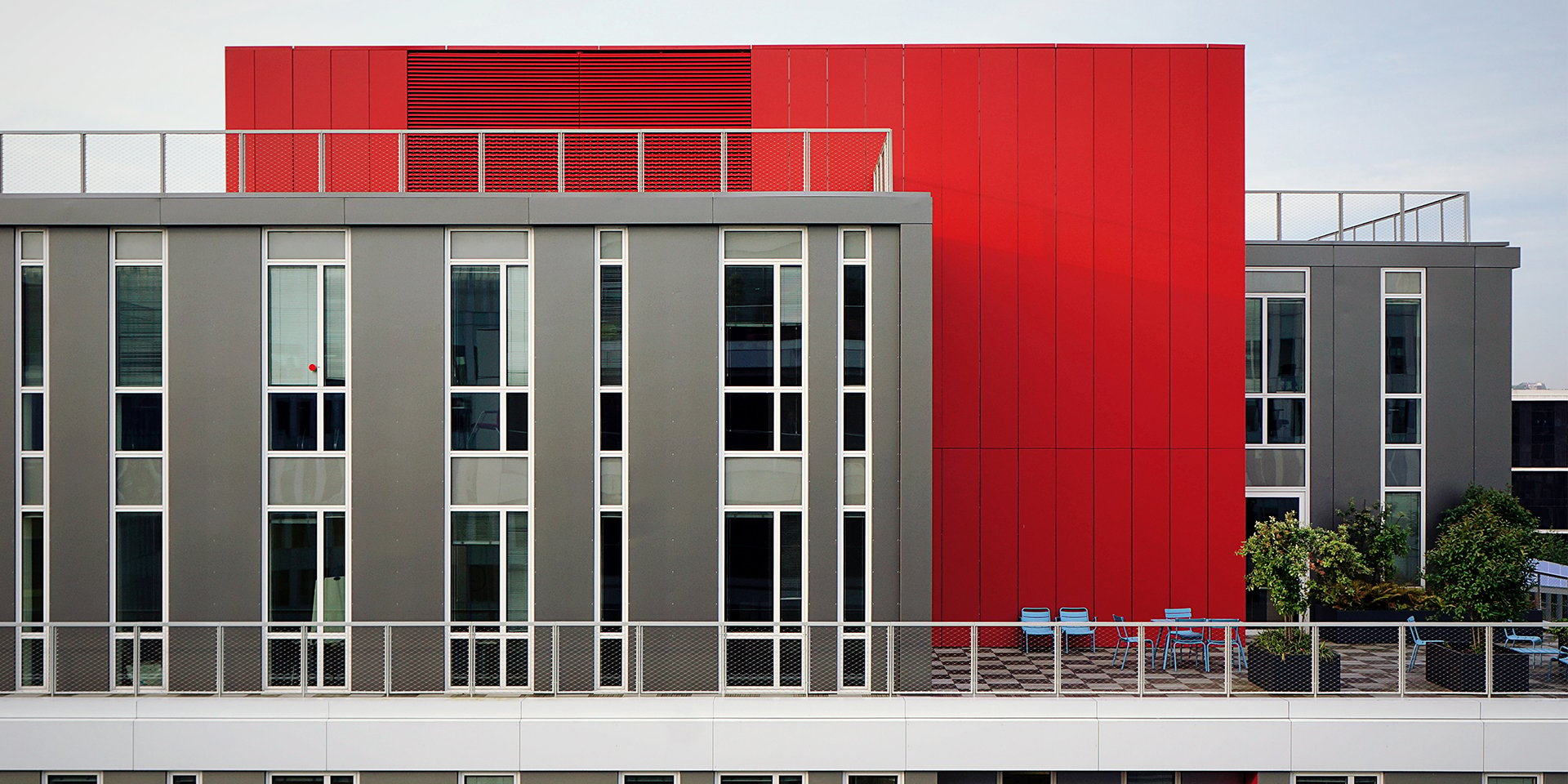 5 building safety questions block managers like you are asking 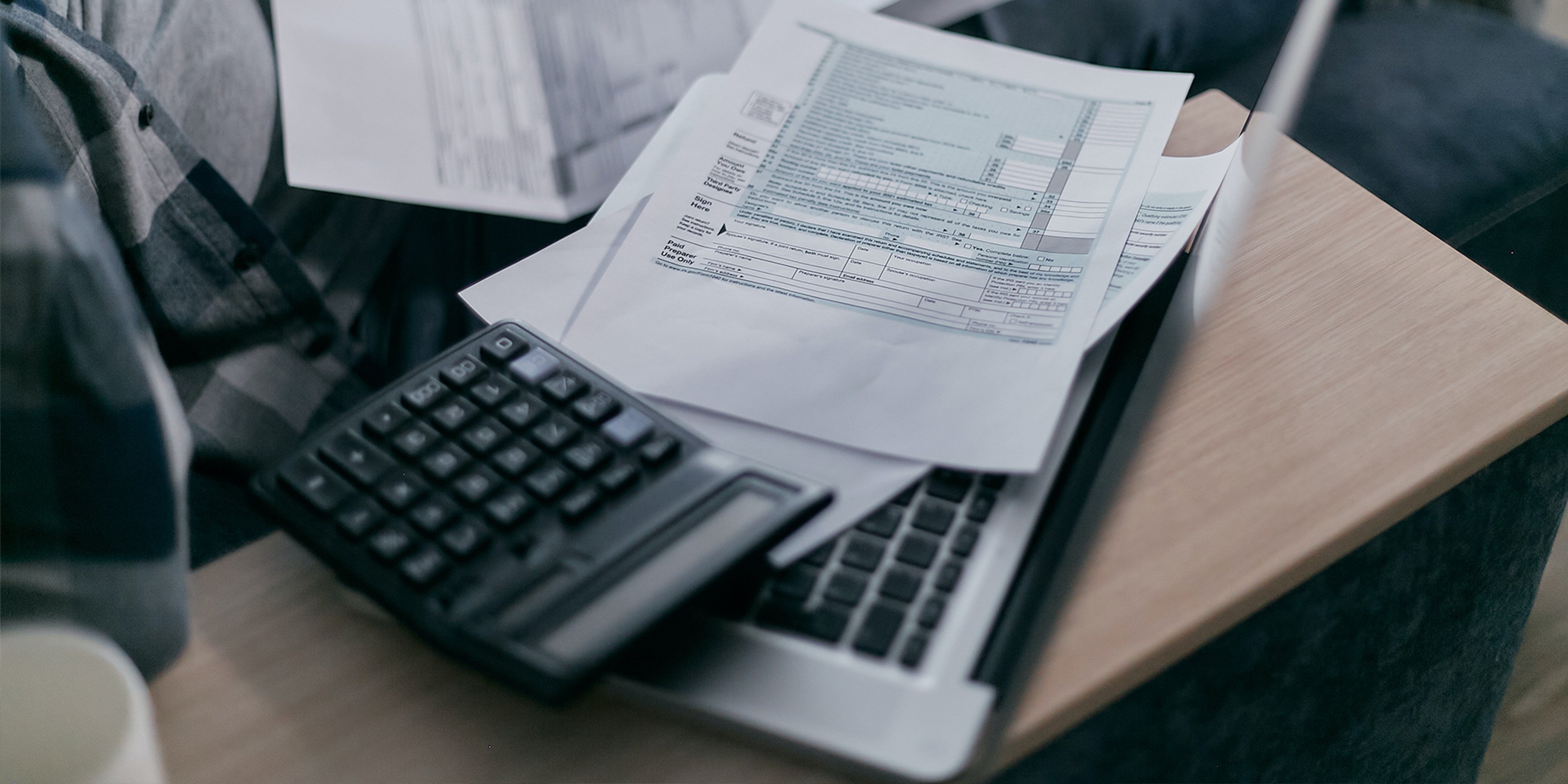