Industry body RICS (The Royal Institution of Chartered Surveyors) is currently consulting on changes to be made to its ‘Service charge residential management code’ and is inviting industry input and comment on the proposed amendments. The current document is the third edition of the Code and has been in place for six years. RICS believes it is time to update the Code of practice in the hopes of increasing transparency around service charges, which is the area of leasehold management that, without a doubt, causes the most headaches for block managers (and leaseholders).

With many managing agents oblivious to both the Code and the updated draft, we’ve laid out some of the most significant changes suggested and the opportunities for block managers.

Are RICS codes of practice mandatory for block managers?

Although there are around 4.6 million leasehold properties in England alone, thousands of which are under the jurisdiction of block managers, RICS codes of practice are not ‘technically’ mandatory. While the framework they set out affects every leaseholder and the service charges they pay and has been specifically designed to protect them (the third edition was approved by the government, and the fourth edition is expected to also be approved), at this point, the RICS codes of practice are only mandatory for RICS members involved with ‘the sale, letting, leasing and management of real estate, whatever the form of tenure by which it is held or occupied.’ That said, the Code incorporates a series of best practice principles that apply to all landlords and managers and non-compliance with them is a serious matter that landlords and managing agents need to be able to explain. RICS membership remains a gold standard for reliability within the trade.

There are 4.6 million leasehold properties in England.

What is the RICS Service charge residential management Code for?

The RICS Code of practice has been in place since 2016 and was designed to improve standards within the industry and create a consistency of process and best practice in the management of leasehold property management across England. It was also to ensure better budget management and reduce the gap between projected service charges and actual costs, as well as provide guidance to solicitors and their clients (owners or occupiers) and managers of service charges in the negotiation, drafting, interpretation and operation of leases. While it can’t prevent landlords from increasing service charges, it does require them to lay out the rationale and justification behind the level of charge. The Code is particularly important as it is also used by the courts and in the First-tier Tribunal (FTT) to settle disputes about service charges, alongside evidence provided by RICS and other professionals.

How does the draft code differ from the current version (3rd edition, 2016)?

RICS itself notes that the changes to the latest draft are driven by a need for greater transparency. They point out that the workload of block managers has ballooned, and the responsibilities of the position have increased dramatically. With safety-critical elements like fire safety assessments, and the changing rules (and funding) around cladding, RICS has added several new elements to its Service charge residential management Code in order to make service charges more accountable and maintenance more affordable.

For the first time, the Code refers to planned preventative maintenance (PPM). While this has long been a cornerstone of proptech, the 4th edition of the Code is the first version that has actively endorsed the approach, which should allow landlords and leaseholders to plan and budget for anticipated expenditure. Apportionment schedules, which set out the percentage of service charge for which each leaseholder is liable and how the percentage has been calculated, will also be introduced to make landlords and building owners more accountable.

This edition sees a greater focus on the establishment or maintenance of a reserve fund in order to cover costs of maintenance and works. While this is referred to in the third edition, the fourth edition goes further, suggesting that in lease instances where is no reference to a reserve fund, landlords should consider engaging with leaseholders to seek sufficient support to appeal to the First-tier Tribunal (FTT) to change the terms of the lease to include one. This is significant as the reference to establishing a reserve fund places an even greater emphasis on PPM, as one of the main purposes of the fund is to finance this.

PPM management lends itself to automation, with software systems like Fixflo able to contact, engage and remunerate contractors as well as schedule recurring works automatically. PPM management is one of the cornerstones of Fixflo’s block management solution, with block managers able to use it to plan and keep track of their maintenance programmes on a single portfolio. Fixflo can easily accommodate RICS’ recommendation for leaseholders to effectively be able to audit their landlords by automatically providing leaseholders with a copy of their block’s PPM schedule, so they can be aware of what works are coming and the expenditure involved.

The draft Code states: “You should plan for future major works, cyclical works and replacements. All buildings should have a costed long-term planned preventative maintenance (PPM) plan that reflects the age and condition of the building. The level of reserve fund collections should be informed by the PPM plan, which should be used as the basis for projected income streams to ensure that funds are available and works can be undertaken in a timely manner when required. The PPM and projected levels of reserve fund contributions should be made available to all leaseholders on request and to any prospective purchasers upon resale.”

Establishing a pre-existing fund for planned maintenance is a welcome development for the Code, as it reinforces the greater transparency and accountability that RICS emphasises and reduces the likelihood of unpleasant surprises for leaseholders come service charge time. It’s also widely accepted that planned maintenance is likely to be cheaper than reactive repairs. In addition to being cheaper, PPM can be organised at a time that is convenient to both landlords and leaseholders, allowing leaseholders greater time to prepare for any inconvenience, as opposed to being surprised by unwelcome and costly disruptions.

RICS’ push for greater transparency is reflected in other changes across the draft, including industry-standard cost classifications to provide consistent standard headings for service charges and expenditure, as well as the inclusion of service charges for flats of housing association leaders into the Code for the first time.

Landlords or managing agents will also be required to provide explanatory notes to leaseholders, accounting for any variance between budget and actual spend. While many agents already do this as a part of their best practice, not all do, which leads to leaseholders having to ask for multiple clarifications and a lack of transparency in the process. It is hoped the latest draft will bring an end to this prolonged back and forth and make the whole service charge process much smoother.

What does RICS say?

Author of the draft, Jeff Platt, said: “Since the first edition of the Code was published in 1997, housing associations and local authorities have evolved into large scale providers of leasehold, shared ownership and rented homes where the costs of services and property management are recovered as variable service charges. Leaseholders and tenants paying those charges should expect to receive similar best practice management standards from all landlords, managers and managing agents.”

Consultation on the draft code is open until 30 May 2022, and RICS welcomes contributions and feedback on the edition and its amendments before the Code is finalised and approved by the Secretary of State. See the draft code and register your feedback. 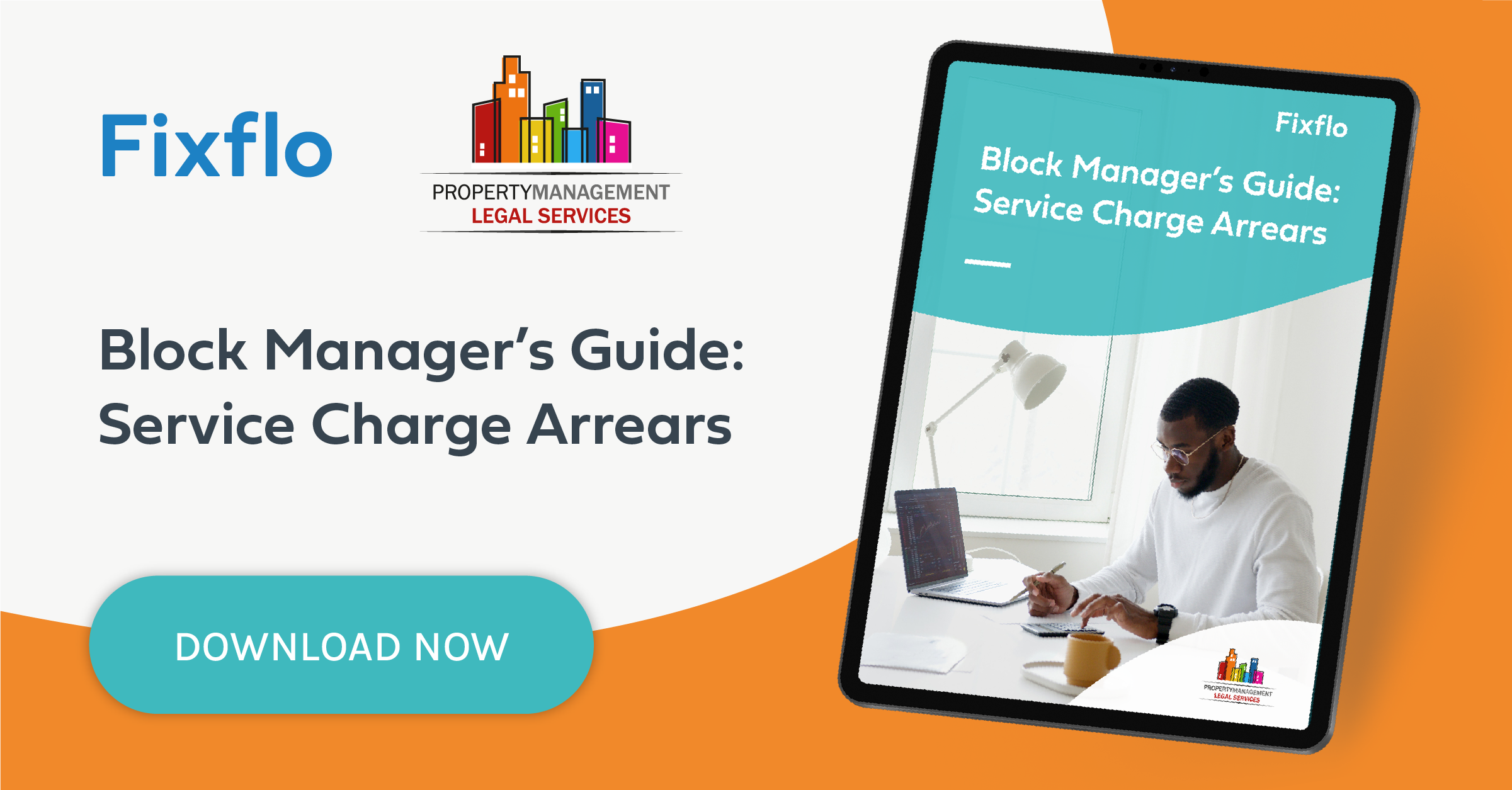 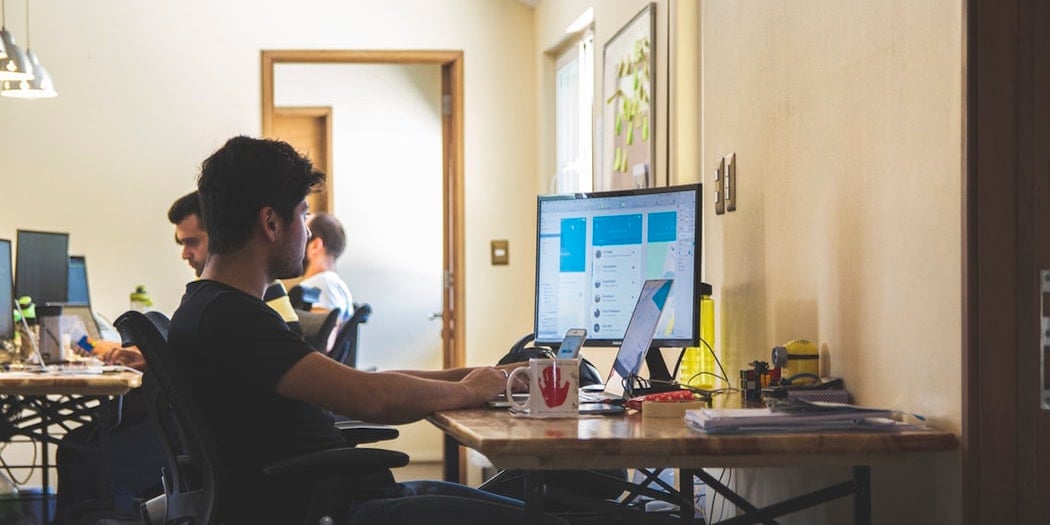 How to Get Change Management Right When Introducing New Processes and... 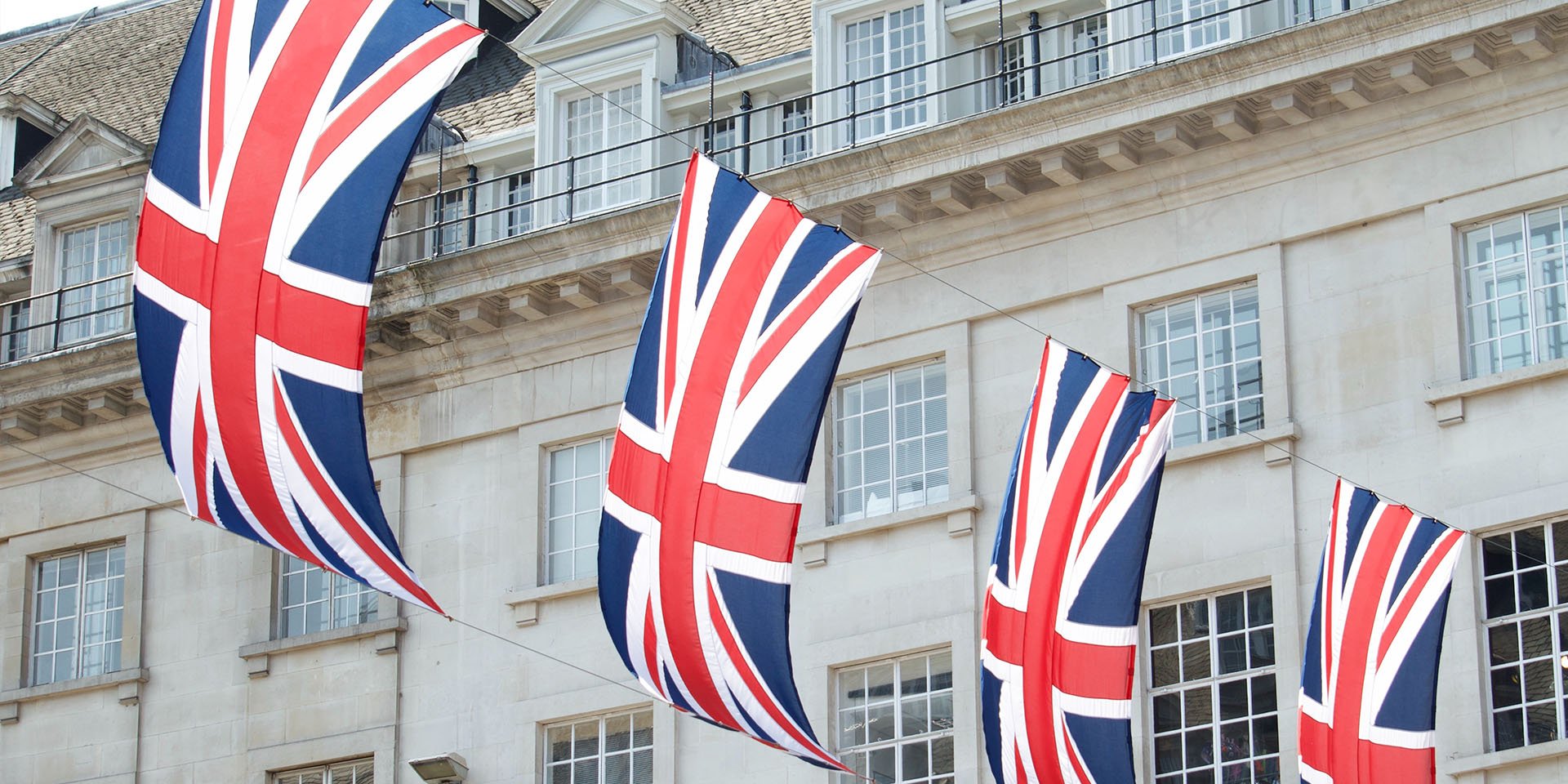