EPCs: Where we are, where we're going and how to get ready

Although it’s not law yet, it seems almost certain that the English Government will press ahead with its plans for a minimum EPC rating of ‘C’ for all homes in England and Wales by 2035 as part of its commitment to net-zero emissions by 2050. This represents a big change for the industry — the current minimum standard is ‘E’, meaning that a large number of the UK’s 15 million homes will need substantial modification if they are to continue to be let and sold. Critics and surveys, however, have revealed a number of flaws in the plan, from a lack of engagement to insufficient funding incentives.

How do EPCs work?

An EPC provides a property with an energy efficiency rating from A (most efficient) to G (least efficient). It also contains information about a property’s energy use and typical energy costs and recommendations about how to reduce usage and save money.

In 2018, the English Government set a Minimum Energy Efficiency Standard (MEES) for Energy Performance Certificates for the first time since they became a requirement for building, selling or renting a home in 2007.

Under the Domestic Minimum Energy Efficiency Standard (MEES) Regulations, all properties in England and Wales must be rated ‘E’ or higher to be privately let. If a property does not meet the minimum ‘E’ standard, it cannot be let under a new tenancy agreement until the owner of the property brings it up to the minimum standard. On 1 April 2020, this rule was extended to cover existing tenancies so that no property could continue to be let until it met the minimum standards.

EPC ratings from A to G

How does the Government want to change EPCs?

Even before setting the MEES at ‘E’, the Government said in its Clean Growth Strategy for the UK in 2017 that it wished as many homes as possible (both rented and owned) to reach EPC Band C by 2035 where “practical, cost-effective and affordable.”

For the private rented sector, it set an aspirational target for all properties to reach EPC Band C by 2030, using a phased approach with new tenancies first, followed by all tenancies.

It followed through on this aspiration in September 2020 with the launch of its ‘Improving the energy performance of privately rented homes’ consultation. This sought feedback on the following proposals for the private rented sector:

The Government has not yet released the results of its consultation, which closed in January 2021.

How have these proposals been received by the industry?

The idea of raising EPC standards has been discussed plenty in the media, with many, such as Jonathan Daines of lettingaproperty.com, questioning how viable the suggested targets are without having the right financial incentives. Daines cites a survey from Santander which found that 53% of homeowners could not afford to retrofit their home, while 77% of brokers would be highly supportive of grants for landlords to make energy efficiency improvements.

Industry body RICS (Royal Institution of Chartered Surveyors) believes that EPCs themselves should be updated to account for the multiple ways they are used. At their inception, EPCs were used only to benchmark the energy performance of buildings, but since then their usage has been expanded to influence energy improvement funding among other areas.

Under the current methodology, switching from natural gas to electricity will provide a lower EPC rating because it means a rise in fuel costs. But this does not take into account that a property’s carbon usage will be reduced by moving away from gas, therefore making it better for the environment.

RICS says changing EPCs to measure a wider range of criteria will make them more accurate, ensuring homeowners and tenants are more engaged with their home’s EPC, increasing the likelihood of them making improvements of their own accord.

One area where incentives are being developed is mortgages. Landlord Today reports that Skipton Building Society is offering landlords who have a mortgage account with them a free ‘Energy Performance Certificate Plus’ report for up to ten properties they own.

This report is intended to go a step further than a traditional EPC report, providing an idea of what a home’s potential EPC rating could be as well as a bespoke guide for how the landlord could achieve it and what benefits an improvement in rating could bring, including reductions in carbon emissions and energy bills.

What’s next for EPCs?

The research above suggests a high level of ignorance about Energy Performance Certificates and what they’re for. There’s also a gap in financial incentives for those wishing to retrofit, especially considering the maximum cap for how much the landlord or homeowner will be expected to pay for required improvements will be raised to £10,000.

In the meantime, watch this space for the Government’s response to its ‘Improving the energy performance of privately rented homes’ consultation.

Are your properties protected this winter? Unpredictable weather and freezing cold climates can cause all kinds of problems with houses. Give your tenants a copy of our handy guide and avoid costly repairs. 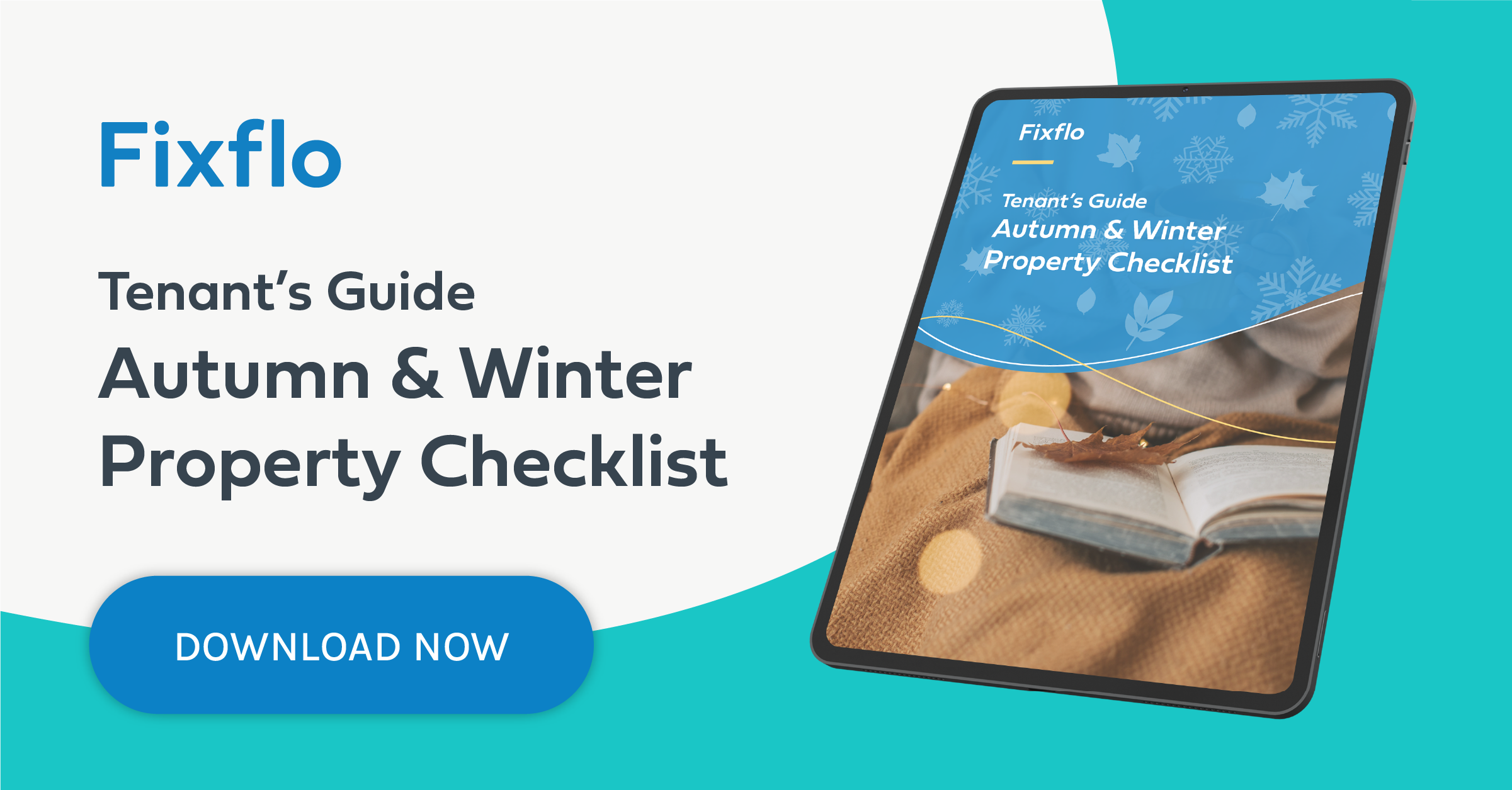 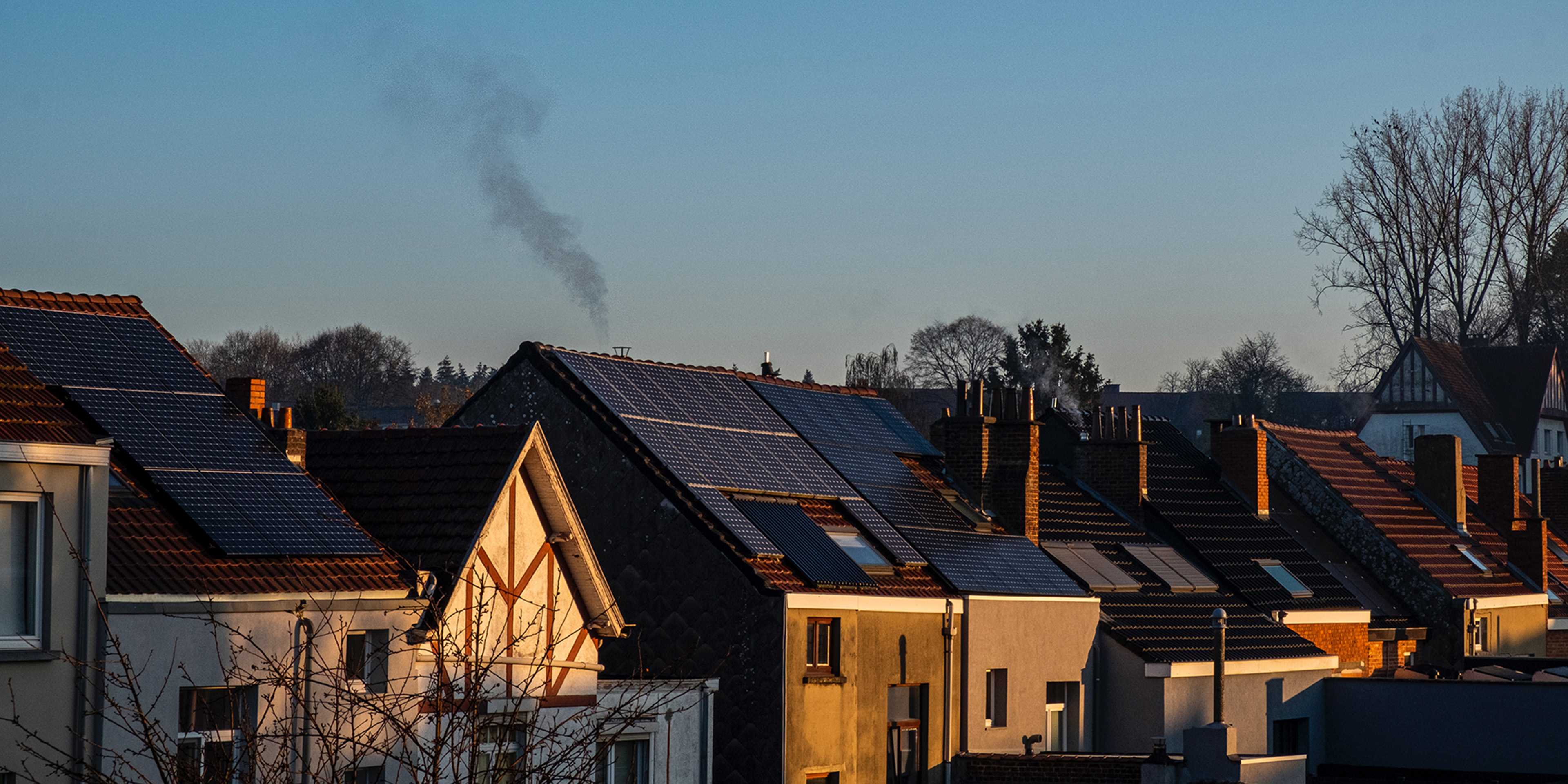 Here's What The New Energy Efficiency Regulations Mean For Letting... 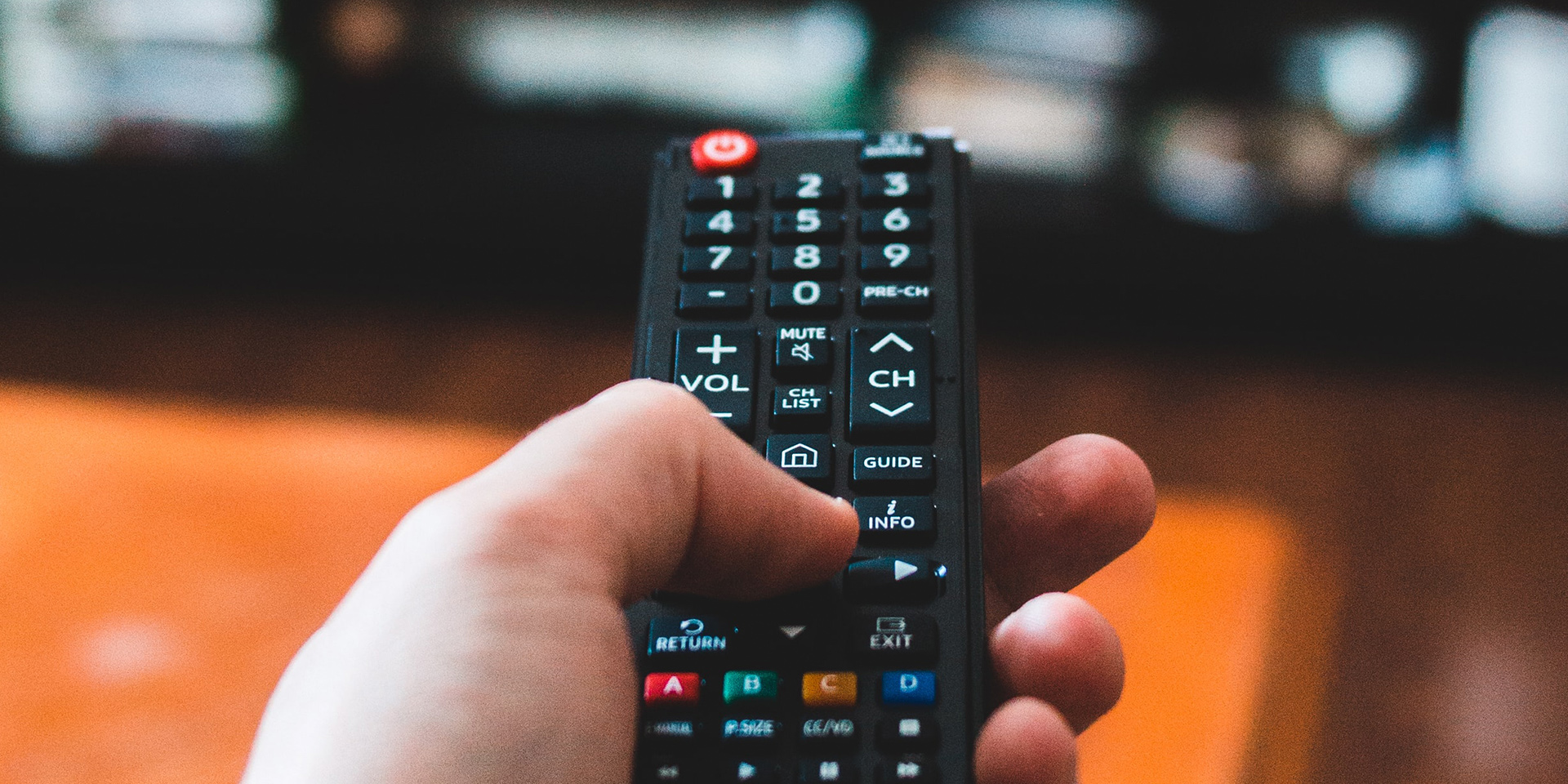 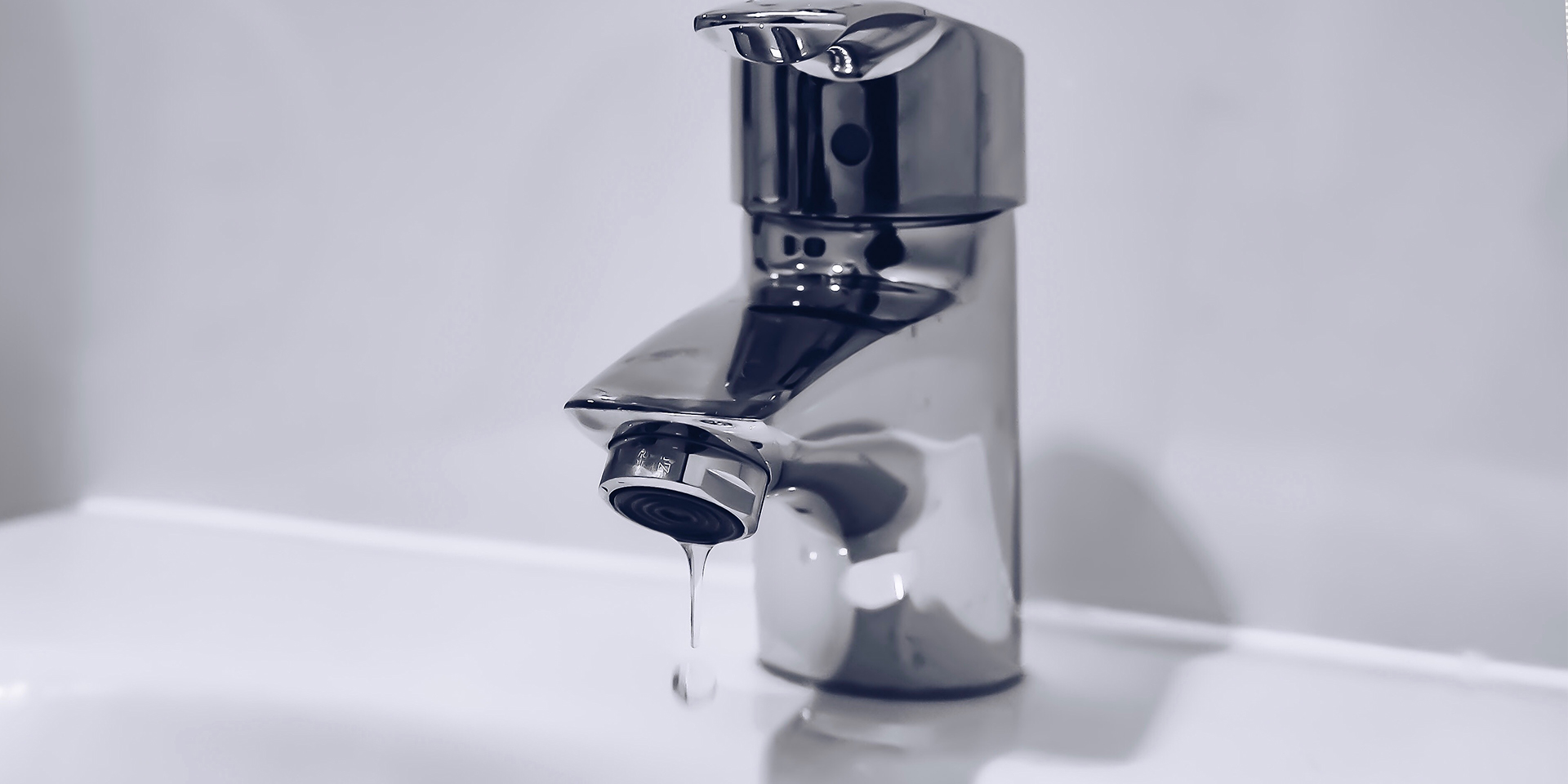 What Are The 5 Most Common Tenant Repairs?