Budget 2021: What's in store for the housing industry

It was the Budget we’d all been waiting for. With a raft of industries still facing an uncertain future due to COVID-19 (despite the vaccine program being in full roll-out mode) and Britain’s debt reaching record levels due to the relief package already in place, Chancellor Rishi Sunak had quite a task ahead of him. While it’s too early to tell what impact the policies he unveiled in the Budget 2021 will have on the economy going forward, we can look at what the three key property-related policies outlined will mean for the lettings market.

The first major win for the housing market is the extension of the stamp duty holiday. The break, which had been set to end on 31 March, has been extended to 30 June, which is good news for buyers and sellers in England and Northern Ireland. It also eases some pressure for conveyancers, lenders and surveyors.

This extension should unlock the buy-to-let market to an extent, but fundamentally it is a measure aimed at helping get more people onto the housing ladder and has little benefit to tenants in the rental market unless they’re looking to buy. Following on from 30 June, the exemption will only apply to property worth up to £250,000 before returning to its normal threshold level of £125,000 on 1 October.

Homebuyers with smaller deposits have also been given a leg up the housing ladder with the budget introducing a mortgage guarantee scheme, which will support buyers to secure properties using 5% mortgages. The government will back portions of the mortgages to encourage lenders to help first time buyers. Again, while this is good news for the property industry at large, it does little to address the needs of the lettings market.

At last, one that does help lettings agencies. It has been confirmed that the government furlough scheme will be extended until the end of September. Given that the number of furloughed workers in the UK rose by 700,000 to 4.7 million in January, this extension can only be a good thing for tenants and landlords. Extending the lifeline to furloughed workers should reduce the number of renters in arrears and offer increased security and more certainty to both tenants and homeowners. The Self-Employed Income Support Scheme will also be extended for a four and fifth grant, and more self-employed people will be eligible for it than previous grants.

Although the 2021 Budget was broadly welcomed by the housing market, critics have argued that it does not go far enough to address the need to reform the stamp duty system entirely. Nor does it tackle the need for affordable, energy-efficient housing or weigh in further on the building safety crisis centring around cladding. At this point, it’s too early to tell what real impact the budget will have on the lettings market going forward, but with a renewed focus on affordable home ownership, it does mean some changes could be in store.

For more information on the legislation contained in the 2021 Budget and other legal developments relevant to the lettings market, please download our free eBook: Regulatory Changes Affecting Letting Agents and Landlords in 2021.

What Does The Autumn Statement Mean For Letting Agents? 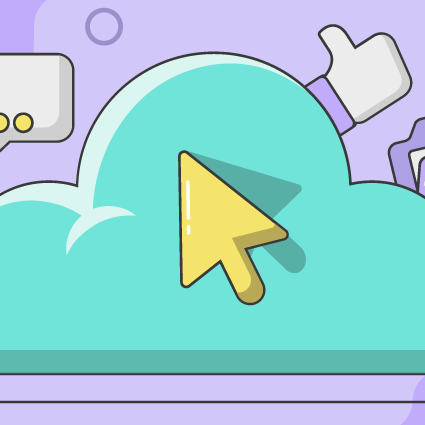 What Are The Advantages Of A Cloud Based Lettings System? 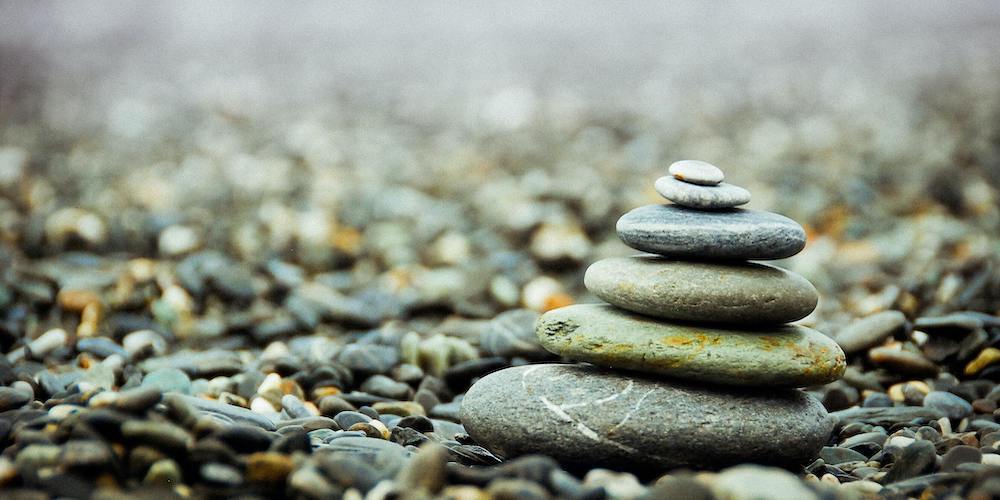 How to Build a Property Management Software Stack