Preparing for the worst: Blackouts and your occupiers

The UK government has ruled out power cuts, but the National Grid has warned that in an energy crisis worst-case scenario they may be necessary on winter evenings.

We spoke to Nigel Glen, Executive Chair of The Property Institute, for his advice for flat occupiers during a power cut, and we’ve made a handy checklist that you can send to your occupiers to help them protect their property and your building from outages.

This is part 2 of our blog series on preparing for power cuts. Read the guide below and download our handy power cut checklist to send to your occupiers. It only takes a minute and it will help them know what to do in the worst-case scenario if the power goes off.

Find out what building and block managers can do to prepare for a power cut in part 1 of this blog series on planned power cuts.

Preparing for a blackout

There are a few things your occupiers can stock up on in their homes that will help them no matter when the outage comes.

Nigel told us: “Occupiers should stock up on thick blankets and torches with batteries. The National Grid has suggested that if blackouts happen, they’ll be between 4 PM and 7 PM during the coldest periods of winter, so it’ll be very dark and very chilly. Candles may look nice, but they’re a fire and health hazard and should be avoided. Using a torch with batteries means you won’t drain your phone battery, which you might need in an emergency.”

He also suggested getting cash out of the bank. If shops are still operating, they won’t be able to use card readers, so cash will be the only option for picking up supplies.

“One thing that will still have power is traditional plug-in landlines since they pull electricity from phone cables,” Nigel said. “More vulnerable occupiers, such as those reliant on electric medical devices, should consider installing one in their homes in case of emergency.”

Everyone without a landline should make sure their devices are charged to full before the cut begins, especially their phones, power banks, and portable chargers.

If occupiers have pets reliant on filters, heat lamps, or other electronics in their enclosures, such as fish or reptiles, they should do research into ways to keep them safe when there’s no electricity. For fish, a battery-operated filter and plastic bottle of hot water can keep a tank stable for a few hours.

“Nothing beats a warm meal, but if you need to keep your energy up in the cold try eating nuts, fruit, and vegetables that don’t need cooking,” added Nigel. “As well as, dare I say it, chocolate.”

Also, occupiers should get some entertainment in. Books, board games, jigsaw puzzles: anything that doesn’t need electricity to work. With no cooking, no TV, and no way to make a cup of tea, the biggest enemy during power outages will be boredom, particularly for young children.

Holding tight during the blackout

When the power does go out, occupiers should make sure not to open their fridges or freezers so that the cold air doesn’t escape. On the other end of the spectrum, those with a hot water tank shouldn’t shower or take a bath immediately–save that water for hot water bottles, since the tank will stay warm for a while after the power goes out.

Also, occupiers should unplug any sensitive electronics, including computers, TVs, sound systems, and ovens. There may be a small possibility of power surges once the lights come back on, so occupiers should make sure to unplug everything they can to avoid damage.

When the lights come back on

The power will all come back at once, but that doesn’t mean things will work perfectly right away.

Nigel told us: “Even before people try turning on all the lights, they can save time by checking the fuse box to make sure none of the RCD (residual-current device) trip switches have flipped. Also, lots of things may need resetting; occupiers should check all their clocks, including the one on the oven, as well as their Wi-Fi.” If your lights are on a timer, those might need resetting as well.

You should ask your occupiers to contact you straight away if there are any problems after the power cut.

With our software, you can send SMS and email notifications to occupiers to keep them in the loop. Notifications can be replied to, giving everyone a streamlined way to stay in touch.

We’ve also recently updated our occupier reporting tool, giving it a clearer and more mobile-friendly interface as well as transforming issue reporting into a fast, 3-step system for occupiers. If there’s an emergency during a blackout, you’ll know about it quicker than ever.

Set up Co-pilot to control automated notifications for emergency issues. If something goes wrong in your building, you can rest assured that it will be automatically handled according to your settings, and you’ll be notified if anything escalates.

Download your copy of our power cuts checklist, which you can send to your occupiers to make sure they are as prepared as possible for the worst-case scenario. 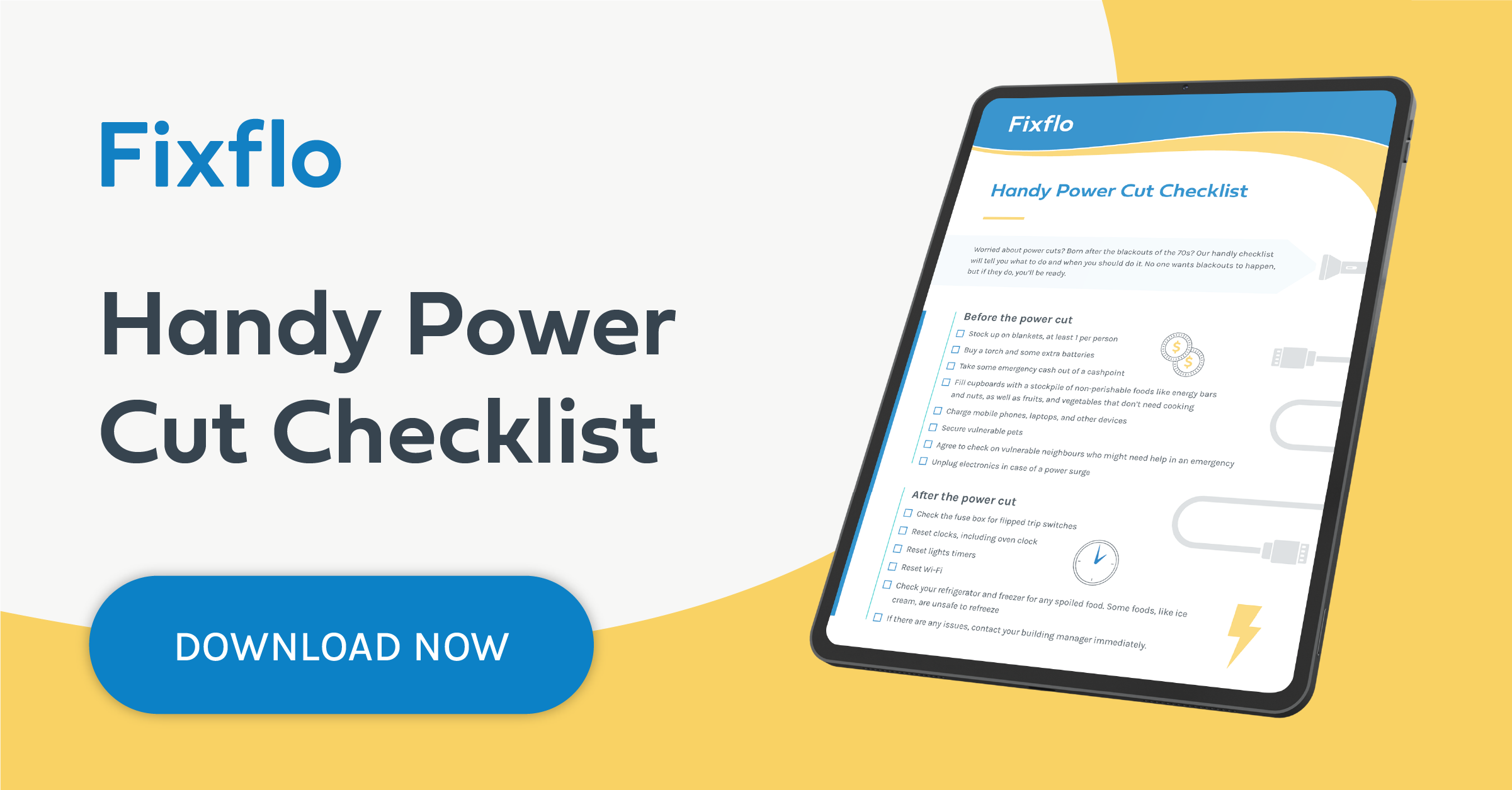 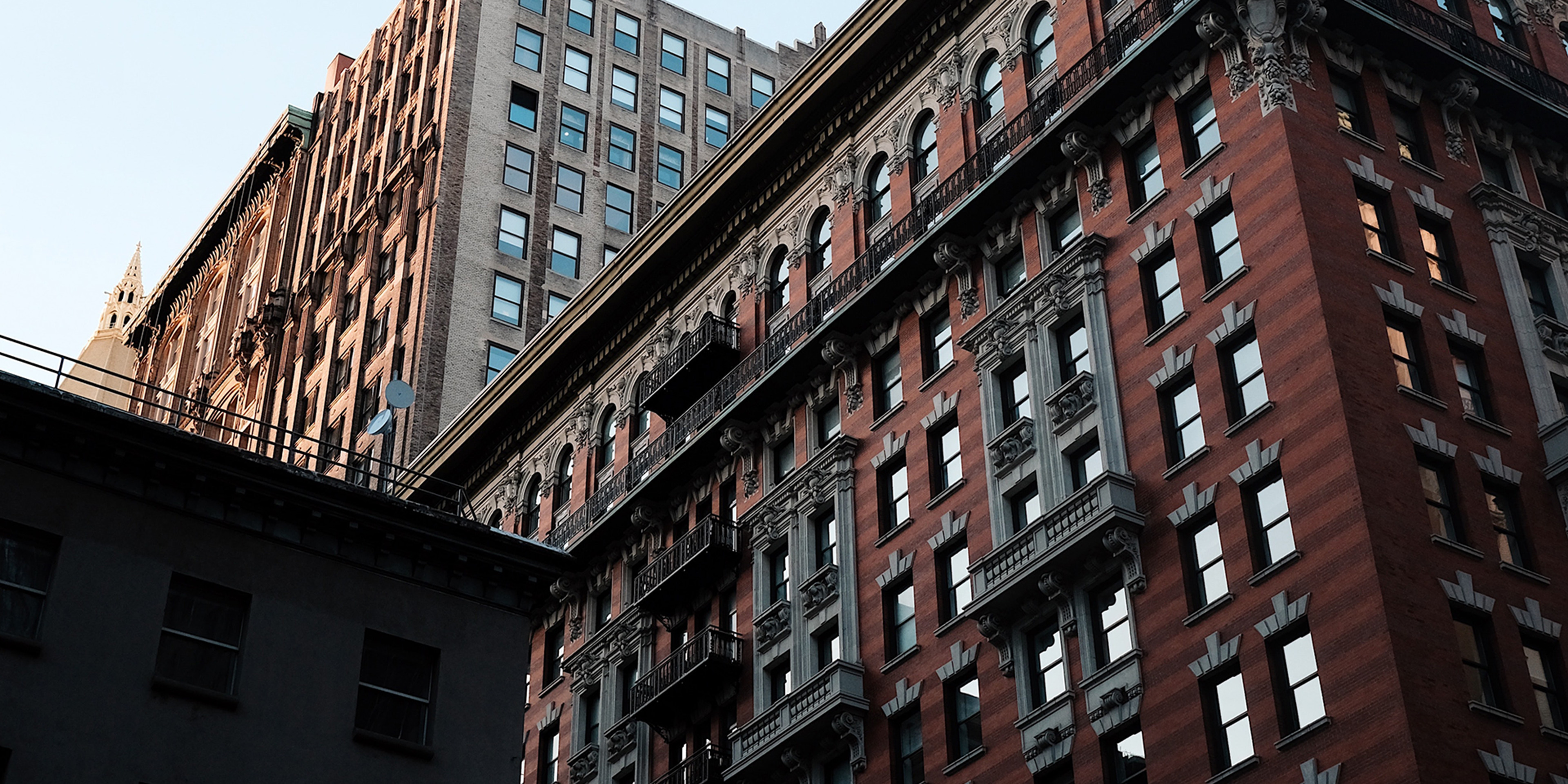 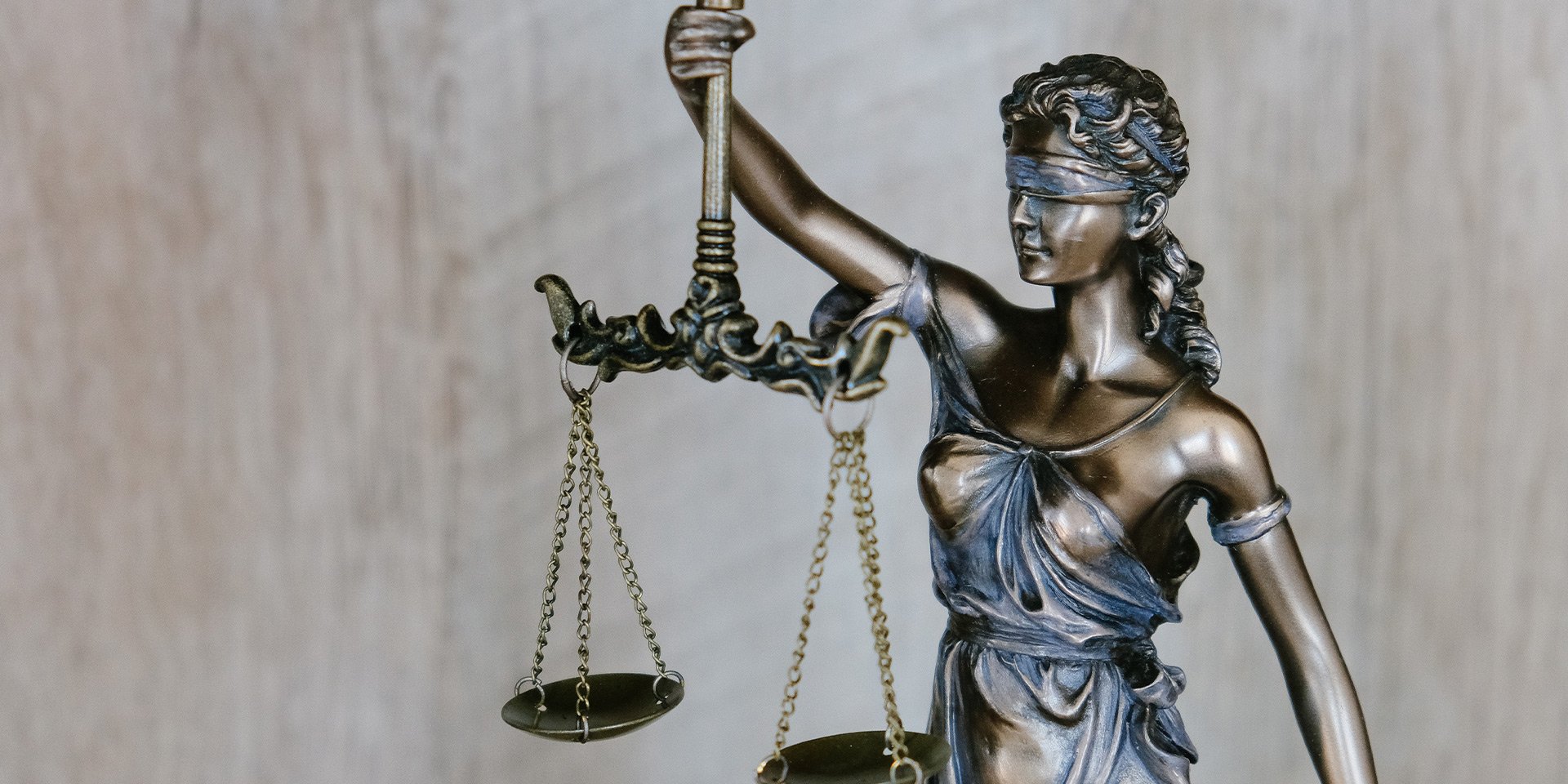 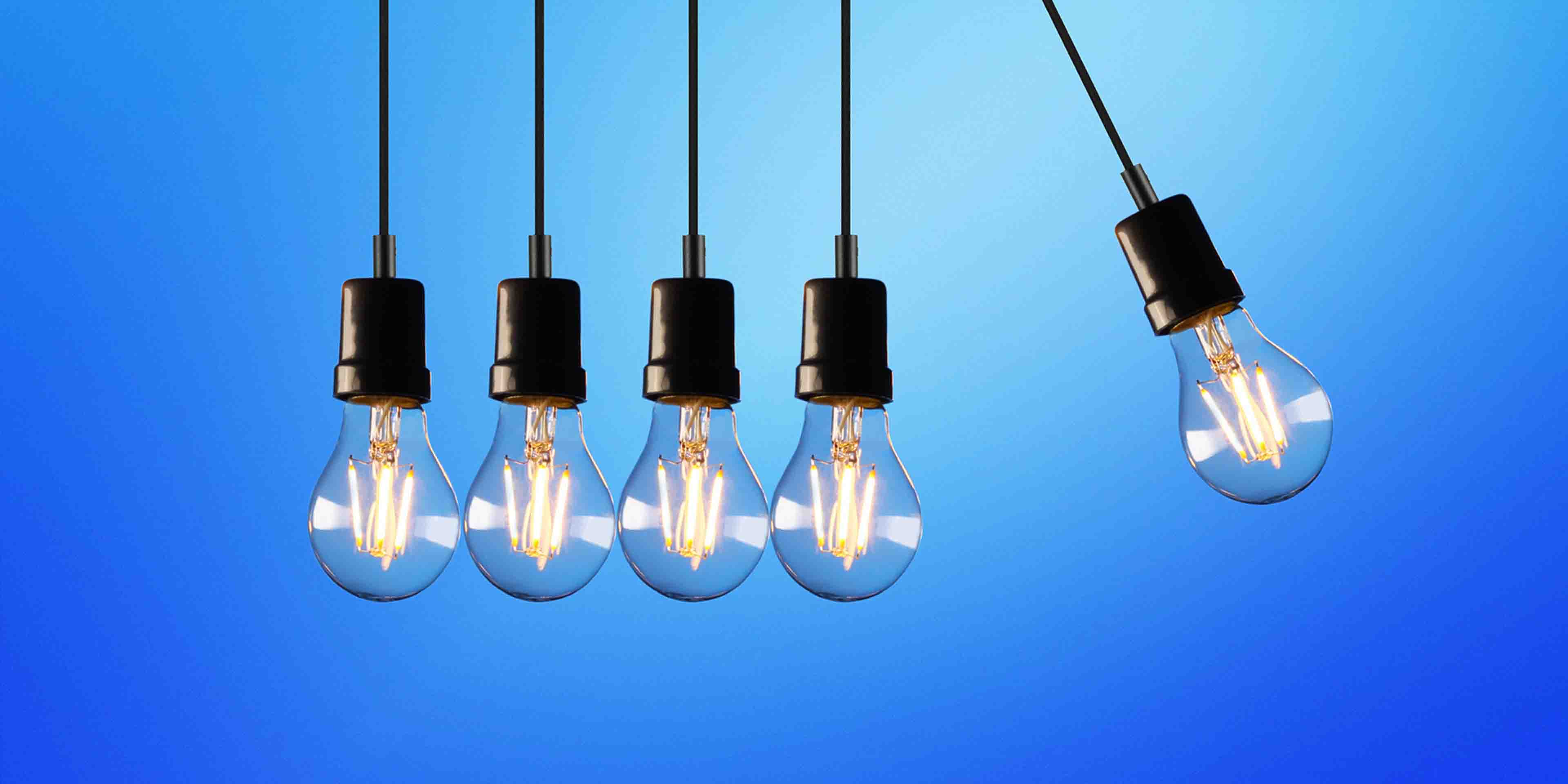 Have you protected your properties from power cuts this winter?