5 building safety questions block managers like you are asking

Following on from the webinar we hosted about what the upcoming building safety reform will mean for block managers, we’ve put together a quick summary of the building safety questions on block managers’ minds – and the questions they wanted to ask our panel experts; Andrew Bulmer, CEO of The Institute of Residential Property Management (IRPM), Nigel Glen, CEO of The Association of Residential Managing Agents (ARMA) and Shaun Lundy, Director of Strategy and Innovation at Tetra Consulting. Extracted directly from our audience Q&A, our experts dealt with the following questions.

How and when should managing agents be communicating with leaseholders about impending changes and costs?

"Why wait? Make people feel a part of it and include them in the process. If you’ve got something to say, say it now," a panellist said in the webinar.

The last thing leaseholders want is to be hit with a sudden charge they know nothing about. While there are still a lot of unanswered questions as we wait to see what shape the legislation will take, keep your leaseholders and residents informed so they will understand the reason behind any new charges when they eventually arrive.

How should managing agents deal with the complicated tiered system of new builds, buildings over 18 metres and buildings under 18 metres all being subject to different regulations?

Should we be amending our terms to make it clear that building safety management is not included in the charge for the services we’re already providing?

This issue could be solved by the creation of a building safety charge. If that were to exist, it would show up on every account as a separate charge to your service charge and negate the problem.

If this does not come into being, it’s critical to make it really clear to leaseholders what the fees are really for; transparency is really important. Leaseholders won’t be able to see a direct effect – it’s not a case of making your broadband go faster – but hopefully, they’ll never spot the difference. This charge won’t be popular but it is, without a doubt, necessary.

Is there a value to rebuilding a building entirely rather than remediating all its safety issues one by one?

If it really was cheaper to knock it down and start again, you’d still have to get the approval of all the leaseholders and the landlord. The first problem would be that, due to extensions, leaseholders will have different lease lengths. Others may be asset rich but cash poor. And where would they all live while the building was getting knocked down? It would be an interesting test case, but it is unlikely that we’ll ever see this situation occur.

What is more likely to happen is where buildings have to be remediated to such an extent that costs far outweigh the building’s value and render the property worthless. Do people move out when the fire brigade says the building’s not safe, even though there’s no money to fix it? That could be an interesting and highly frustrating conundrum for both the managing agent and residents.

What advice would you give managing agents going forward?

Keep the faith. It’s been a brutal 2020 but 2021 is getting better. The regulation is coming and that will make it clearer. There is a lot of uncertainty about what the regulation will look like, but industry bodies are working with the government to make sure it’s sensible and easy to follow. Your voices are being heard and guidance, which will make it a lot easier to move forward, is on the way.

For more insight into what our experts thought, you can watch the on-demand webinar entitled Building Safety Reform: What It Means for Block Managers at any time, anywhere.

Do you have to provide alternative accommodation when a property is... 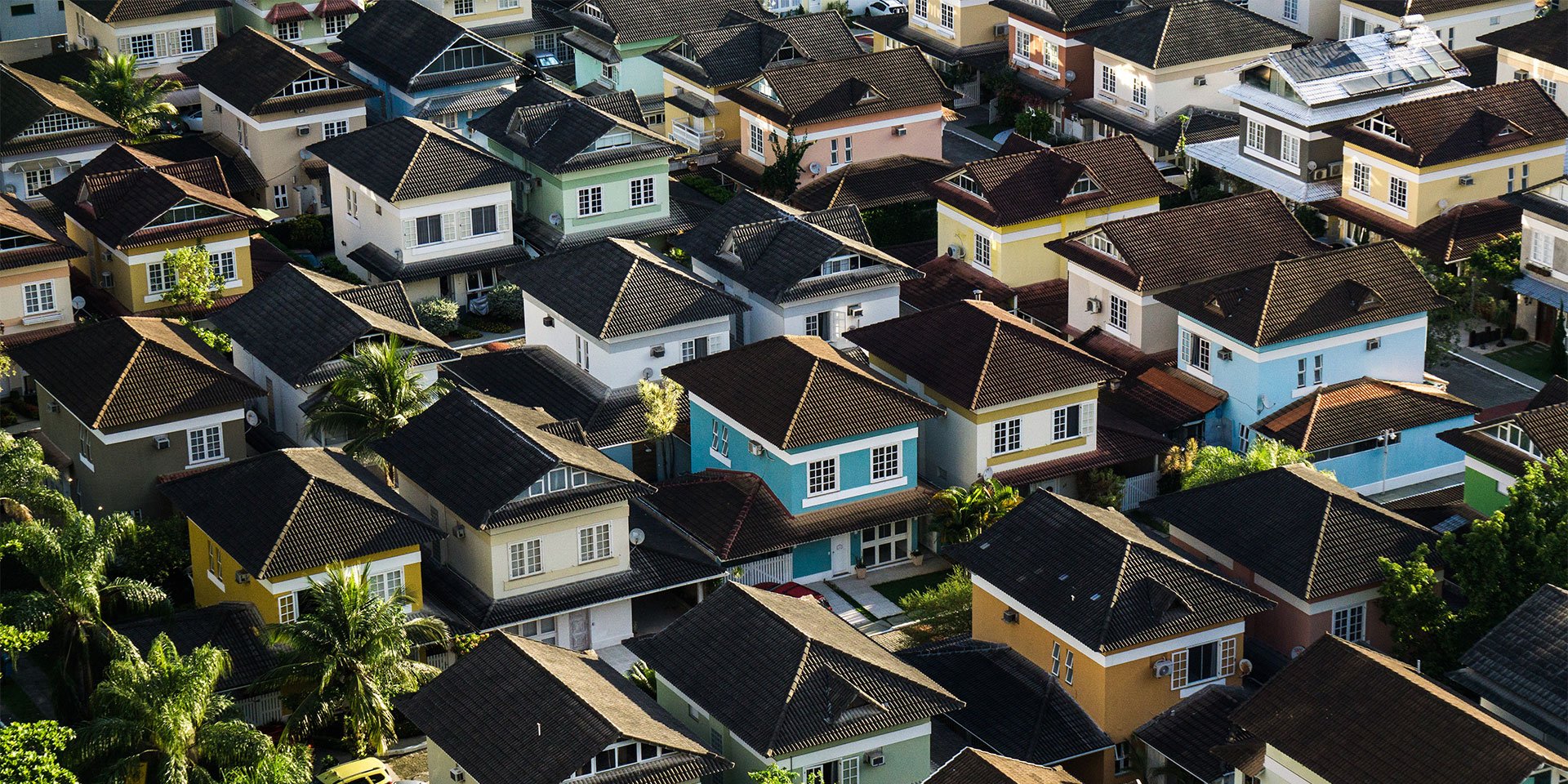 What is Build to Rent property management?