2 Rent Repayment Orders cases agents should be aware of

Rent Repayment Orders were originally brought in by the Housing Act 2004. If a landlord did not have a licence for an HMO that needed a licence, or if they had a property in an area of selective licensing that they let without a licence, then the First-tier Tribunal (FTT) could award a Rent Repayment Order (RRO).

The major problem was that the landlord had to be convicted of the offence before the RRO could be applied for by the tenant. In many cases, local authorities were not achieving many convictions, so tenants could not claim the RRO.

The Housing and Planning Act 2016 (HPA) extended the RRO regime in England and introduced new offences which qualified for an RRO. The following was added to the list:

Subsequently, the Tenant Fees Act added taking a prohibited payment to that list. The HPA allows for ministers to add reasons to the list.

In Wales, the Renting Homes (Wales) Act 2014, which introduced Rent Smart Wales licensing, introduced RROs for failures under that legislation too.

The big difference with the HPA RRO is that the landlord does not have to be convicted of the offence. The power is in the hands of the tenant to take action. They do have to prove “beyond reasonable doubt” the criminal level of evidence) that an offence has been committed, but it is no longer reliant on the local authority.

Even as the Goldsborough case was going through the tribunals, another case was following, in which a Mr Rakusen let a property to KPG, who sub-let it. Again KPG sub-let the property without the required licence, and so when KPG’s tenancy ran out, Mr Rakusen automatically ‘inherited’ the sub-tenants, who then sought a rent repayment order from Mr Rakusen. The tribunal was effectively bound by their decision in Goldsborough.

Fortunately for Mr Rakusen, the Court of Appeal decided that ‘the tenant’ could only seek an RRO from ‘the landlord’ who was their immediate landlord.

What do these cases mean?

Many are saying that landlords will therefore set up shell companies and let through them. Although this does sometimes happen, it is important to note that directors can remain liable for the companies criminal actions. However, the vast majority of landlords are trying to do it right and will not want the costs and hassle of setting up disposable, limited companies with additional costs and work involved.

This is certainly a victory for Mr Rakusen and probably a victory for common sense too. Only time will tell if parliament considers there to be enough of an issue to change the legislation.

This was a guest blog by Training for Professionals 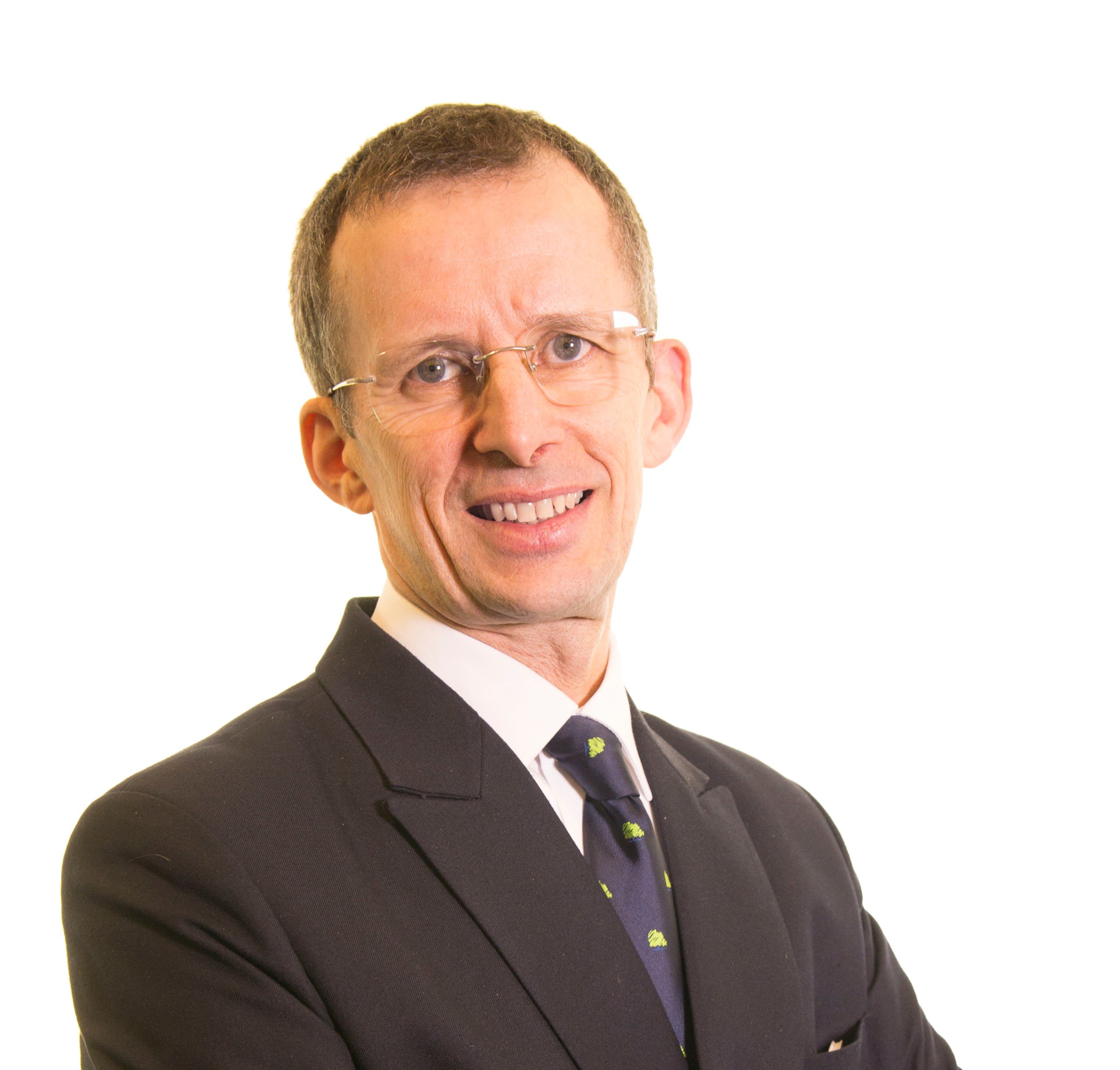 David has worked for over thirty years in the letting industry and has first-hand experience of most roles involved in lettings. For the last 26 years, he has run Training for Professionals working full time running training and consultancy for landlords and agents throughout England and Wales. He teaches public courses as well as running in-house courses for local authorities, letting agents, landlord associations, housing associations, colleges and other bodies. 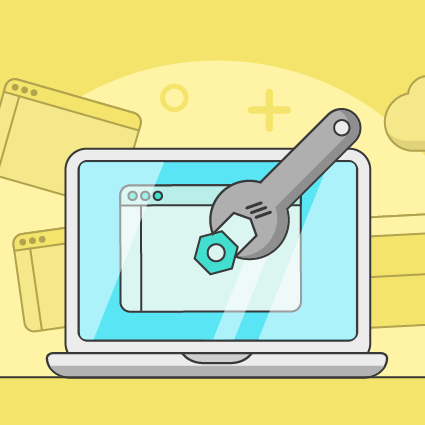 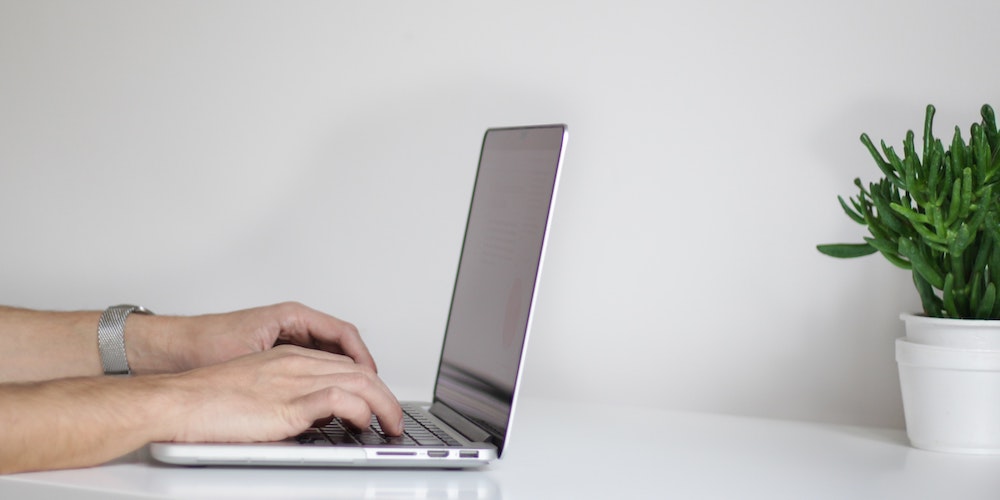 What Are The Benefits Of Online Repair Reporting For Letting Agents? 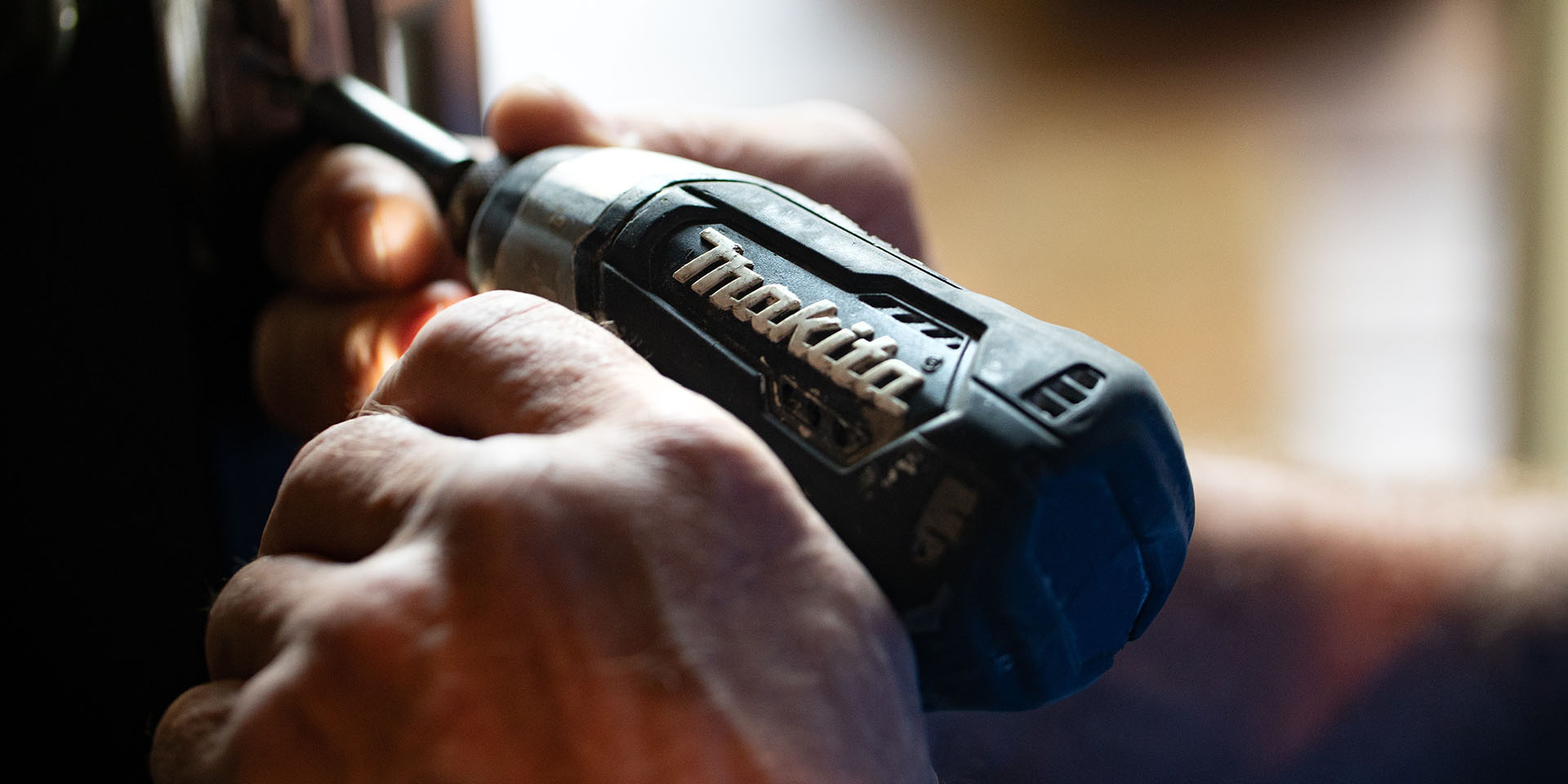