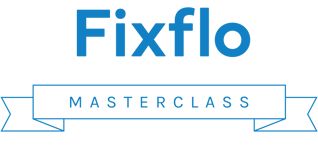 It was announced today that the courts will continue the pause on possession hearings until 20 September 2020, extending the ban on evictions in the UK for 4 weeks:

Possession procedures are changing from August - Don't get your possession claims thrown out because of avoidable errors. Tune in for a 45-minute briefing of these changes and prevent delaying your court hearing for months on end.

With possession proceedings put on hold for the past few months, many expect claims will be teeming down at the courts once the temporary stay is lifted in August. To avoid a potential procedural crisis in the judiciary, an emergency working group has been called to device a plan that ensures prioritisation of the most serious cases and protection of vulnerable people are both achieved. The collective has published their initial outcomes which are expected to come into force on 23 August, 2020 and remain in place until 28 March 2021. 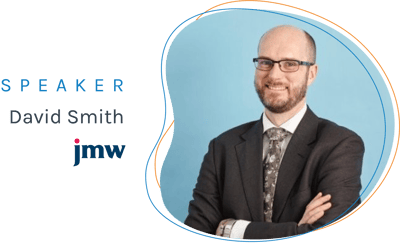 Disclaimer: All content presented in this webinar is intended for general information purposes only and should not be considered as legal advice or official guidance.