PRS Policy Chat:
What's Next for Agents and Landlords 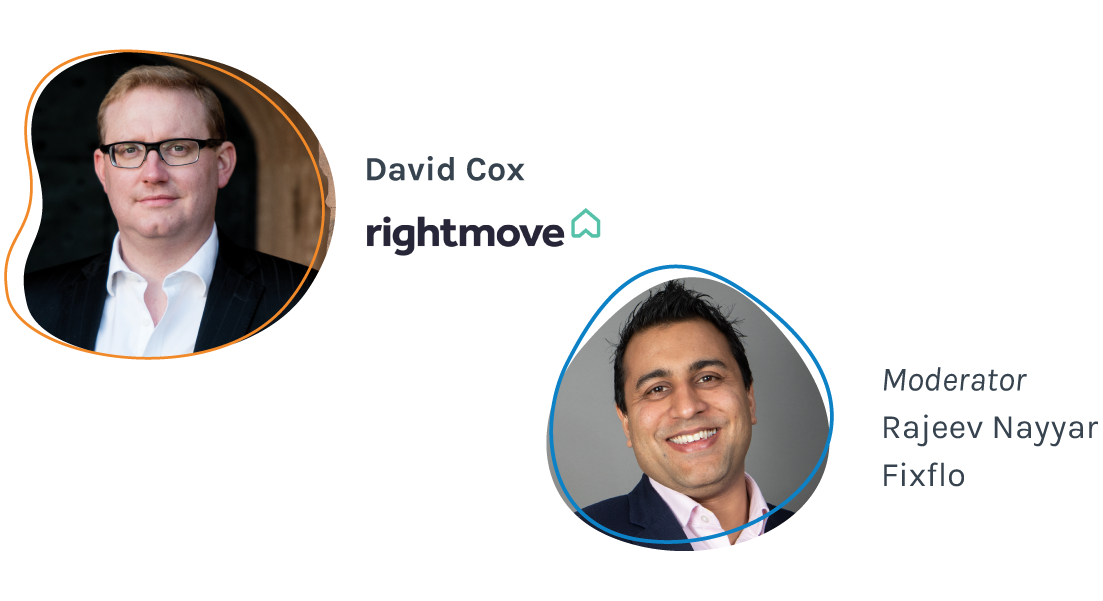 Note: In one section, David talks about the Green Homes Grant scheme. After the webinar was held, the Government decided to close the scheme to new applications on 31 March.

David Cox became Rightmove’s Legal and Compliance Director in November 2020 following almost seven years at the helm of the industry’s professional body, Propertymark. David has an encyclopaedic knowledge of lettings law and is very well versed on all aspects of legislative changes in the private rented sector and is regularly called on by Government and the media to comment on emerging trends and technologies in the UK's property market. David also has extensive experience in political lobbying and has led many successful campaigns, including the call for mandatory Client Money Protection (CMP) and more recently the Regulation of Property Agents (RoPA).

David has also been a Board Director of the Tenancy Deposit Scheme (TDS) and has extensive knowledge of Tenancy Deposit Protection (TDP). Before joining Propertymark, David was Head of Public Affairs for the International Union of Property Owners (UIPI) in Brussels, Belgium during 2013 and Senior Policy Officer at the National Landlords Association (NLA) between 2008 and 2013. A Barrister-at-Law, David was called to the Bar of Lincolns Inn in 2006.

Disclaimer: All content presented in this webinar is intended for general information purposes only and should not be considered as legal advice or official guidance.