The Past and Future of Commonhold in the UK 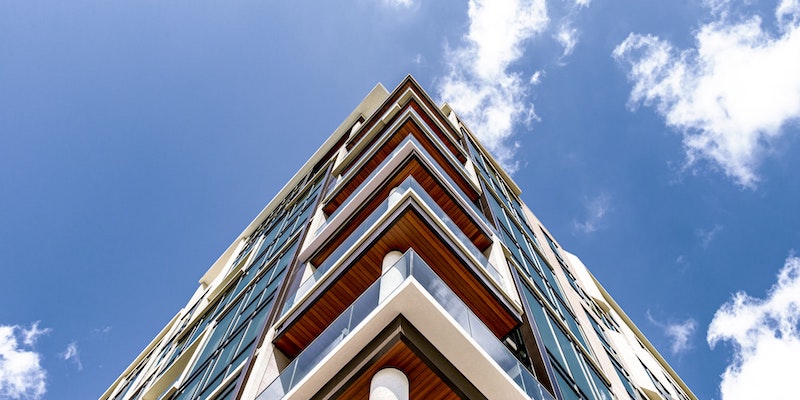 NORMALLY the new year signifies the throwing out of the old and the beginning of the new but for the UK housing industry, it looks like a return to the past as the government investigates reinvigorating a housing policy that has lain dormant for decades.** We’re talking about the return of the commonhold – and what that means for the property market.

What is a commonhold?

A commonhold is a type of homeownership developed in place of a long leasehold. Introduced in 2002, it was designed to improve rights and conditions for leasehold owners and their tenants by reducing the powers of corporate freeholders. Owning a commonhold to a property (or unit) within a house or block was equivalent to owning the freehold to it. Unlike leaseholds, there was no limit to how long you could own a commonhold for. Your commonhold automatically made you part of the building’s commonhold association (CA) (only unitholders in the commonhold could be members) and the freehold (and thus responsibility) to the building’s communal areas were split equally between CA members.

So what went wrong?

Although this kind of building ownership has been successful in Canada, the US and Australia among other places, take-up of the commonhold scheme in the UK was low. Despite its many advantages – a commonhold is infinite, meaning none of the depreciation of value associated as the duration of a leasehold shortens, while only allowing owners to be members of the CA means everybody has ‘skin in the game’ and a vested interest in responsibility  - only 20 commonholds were formed between 2004 and 2018 and it was heavily criticized by those in the industry. Even now, as the government considers reinvigorating the scheme, only 25% of the block managers Fixflo surveyed saw it was an opportunity.

Instead, critics point to the lack of flexibility when it comes to larger, more complex developments and the unwillingness of mortgage lenders to take a chance on a relatively untested form of ownership. Calling for greater reform of commonhold if it is to be reintroduced, the Law Society also pointed out that, in its present form, commonhold deals “in terms of human behaviour, that is inherently difficult to achieve”.

If the government wants to avoid history from repeating itself, commonhold needs to receive proper backing. Last time around, mortgage lenders were reluctant to lend cash against commonhold properties because of legal issues. To make the return of commonhold a success, it needs proper government backing and proper legislative protection. One idea is to give commonhold associations the same status as local authorities or charter bodies to prevent them from being easily dissolved and increase lender confidence in their longevity. If these types of measures can be achieved, commonhold part 2 could be a success.

For more information on the survey, please download The Fixflo Leasehold and Block Management Market Report 2019. 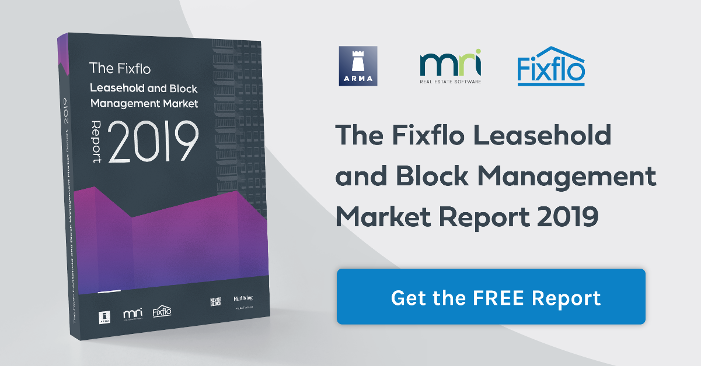 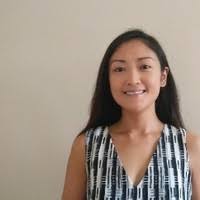 Content Marketing Manager at Fixflo. Reader and contributor on all things #propertymanagement.

Content Marketing Manager at Fixflo. Reader and contributor on all things #propertymanagement.

The best way to manage repairs 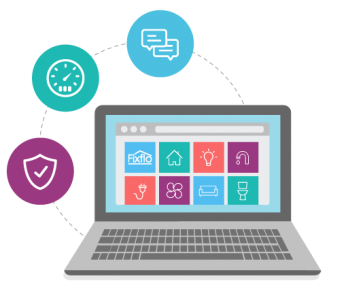 Learn how Fixflo can save you time and money.

These blog posts are the work of Fixflo and are licensed under a Creative Commons Attribution-ShareAlike 3.0 Unported License. In summary, you are welcome to re-publish any of these blog posts but are asked to attribute Fixflo with an appropriate link to http://www.fixflo.com