Build To Rent - Coming To A City Near You

FIRST impressions are lasting ones in the property world. But while landlords and letting agents may have complete control about the state and appearance of their property itself, communal spaces are a different matter.

Here’s a cautionary tale. A first-time landlord of my acquaintance recently struggled to let out her property and couldn’t understand why. The property in question was a large, spacious split-level conversion flat in a popular area of the capital, newly refurbished to a high standard. It was competitively priced and had been subject to a bidding war when the landlord bought it two years previously. If anything the market had only improved since then. Yet two months passed (a long time in the letting world) and the flat lay empty. It was receiving lots of hits online and frequent viewings but nobody was making an offer. Puzzled, the landlord asked the agent what they thought the issue was, and it transpired that the tenant of the flat below it was a chain smoker. Odours were seeping out of her flat into the communal area, which was putting potential tenants off at first sight, or rather, first smell. Luckily, this tenanting tale has a happy ending – the landlord gave the communal areas a deep clean, employed some heavy duty scented candles, and contacted the owners of the ground-floor flat, who asked their tenant to cut back on smoking inside the house. Days later, the flat was let and the landlord breathed a (smoke-free) sigh of relief.
In today’s rental world, where landlords are beginning to face competition from build to rent ventures (in which an institution constructs, owns and maintains a purpose-built block of flats), nothing can be left to chance. When it comes to communal spaces, build to rent developments provide a tangible competition, as one of USPs is that the entire building is owned and maintained by the same entity.
In American cities like New York and San Francisco, where the practice began, you even see buildings with concierges and manicured grounds, something your average buy-to-let landlord in Britain would struggle to compete with.
While build to rent is a relatively new venture on British shores and doesn’t have the stranglehold it enjoys in some American states, its introduction does provide a timely warning on the need to critically review not just your property, but also its surrounds.
It costs nothing to establish a good relationship with the owners of the flats and houses that surround your property and will definitely pay dividends in case of any issues. Every owner and resident has a vested interest in maintaining the local area – good communication between them can ensure this happens. If you employ a managing agent, ensure that they’re local and well versed on the inhabitants of those in close proximity to your property. Experienced landlords have already asked their agents to keep a close eye on property development in their area, with a view to matching whatever purpose-built properties have to offer. In property you can never be too prepared – and remember forewarned is forearmed.
Note: if you are interested in finding out more about build to rent in the US search for the term multi-family housing

Could A Build To Rent Apartment Be Right For You? 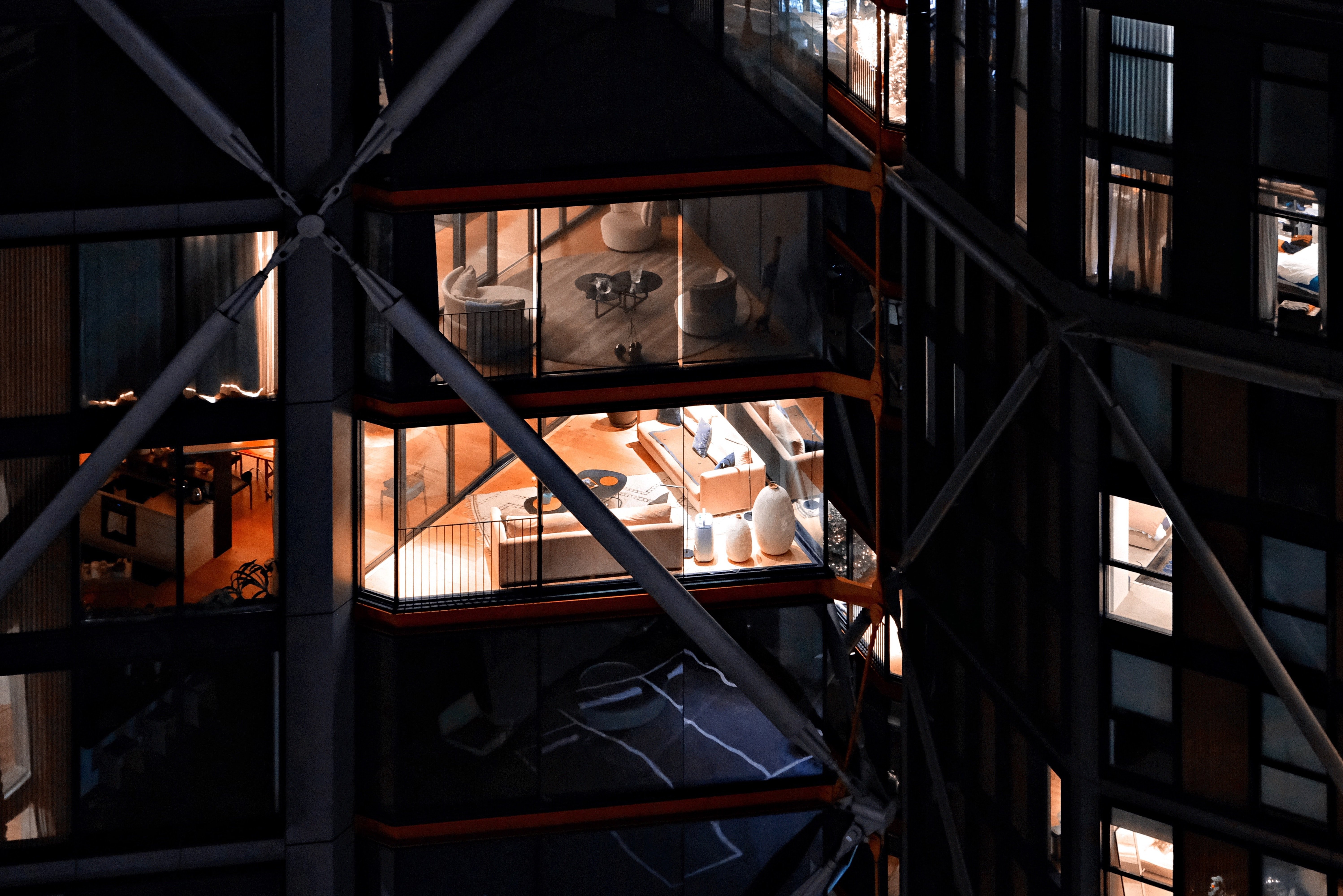